PRAGUE: The weekly Czech charts are currently topped by the domestic film A Christmas Story / Vánoční příběh directed by Irena Pavlásková and produced by Europeana Production, which had 40,548 admissions in its opening weekend. The film was released by CinemArt on 24 November 2022.

Princess Lost in Time 2 is currently third in the admissions chart. It was released by Bohemia Motion Pictures. The film produced by ProfesionálníVideo has far better results than the first part of the franchise, Princess Cursed in Time / Princezna zakletá v čase (2020), directed and produced by the same team as the second part, which had 11,832 admissions in its first weekend and 84,782 admissions altogether.

Czech films were successful in domestic distribution in the past months of 2022 with four to six titles in the weekly Top Ten. 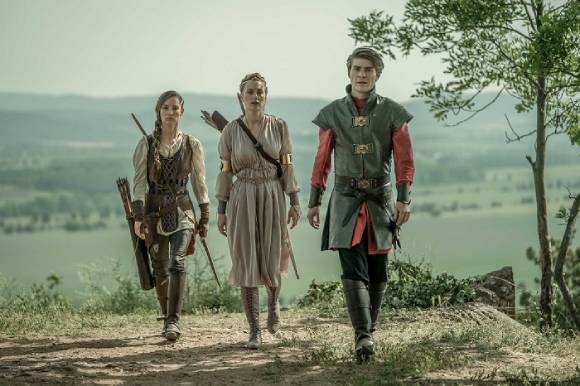