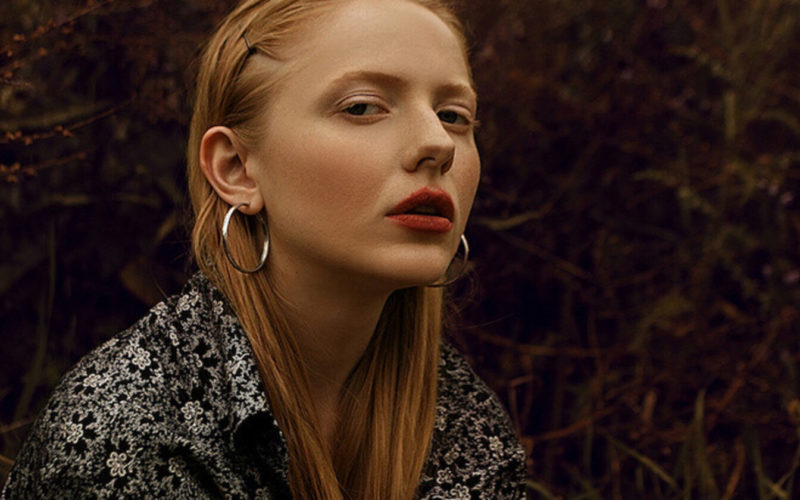 Art illuminates the world even in dark times, helps to express powerful emotions, unites the souls and hearts of the people of Earth,” concert organizers write. “The voices of Ukrainians must be heard. This is what the strength, beauty, love and pain of a beautiful, hardworking and talented country sounds like.

CONSTANTINE, INGRET and TOНKA (TONKA) have already performed in Berlin and Tallinn and continue their charity tour of European cities.

They also attended several meetings with Ukrainian refugees, where they were able to communicate with compatriots and perform music in gratitude for their courage and love of their native country.

The proceeds from the concerts will be deployed to the ‘Masterskaya’ Charity Foundation, where they will be distributed for humanitarian, medical, cultural institutions, and children’s needs.

For Ukrainians who were forced to leave Ukraine because of the war, admission to the concert is free by pre-registration.

You can get your tickets here

Prior to fleeing the country after Russia’s invasion began, Ingret Kostenko, or Ingret, gained popularity in Ukraine as she starred on “X Factor” and “The Voice of Ukraine.” Her music intertwines indie and pop-rock in what the artist herself describes as an “echo of the soul.” Russia’s war in Ukraine prevented her from releasing a new EP as planned, but Ingret will be performing songs from it live instead.

Konstantin Dmitriev, known professionally as Constantine, is known on the Ukraine pop scene for being a courageous and lyrical artist with a unique voice and fashion sense. Last year, Constantine released “Симпатичен” (“Cute”), coproduced by Ukrainian singer and producer Ivan Dorn and featuring the singles “Mozol” and “Neonovaya Noch.” He will be performing at Sveta Baar with an acoustic set.