Czech beach volleyball is celebrating a medal success in the men’s category after twenty-six long years!

Czech beach volleyball is celebrating a medal success in the men’s category after twenty-six long years! Ondřej Perušič and David Schweiner took care of it, winning silver at the championship in Munich. Until the final match with the Swedes David Ahman and Jonatan Hellvig, the Czech players did not stumble in the competition and won all five previous matches. In the exciting duel for the title, they made up for the loss of several points in both sets, which they always gained at the beginning of the set. In the end, Perušič and Schweiner lost to the junior world champions 16:21 and 15:21. 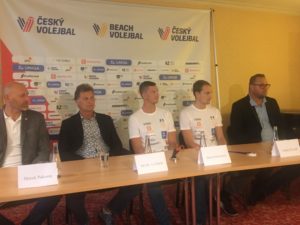 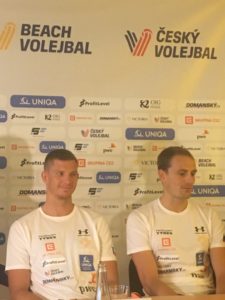 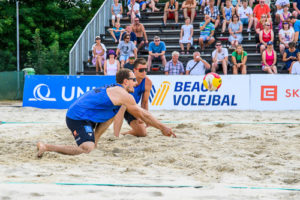