The Czech presidency’s latest compromise text on the platform workers’ directive made some additional tweaks in the hope of securing a majority at a new meeting with EU ambassadors on Wednesday (30 November).

The text, seen by EURACTIV and dated 25 November, was circulated a couple of days after the previous version failed to secure enough support from the Committee of Permanent Representatives last Wednesday since several member states and the Commission objected to the Czech compromise.

In the accompanying note of the document, the Czech presidency highlights that ‘two distinct’ camps were asking for changes, as reported by EURACTIV last week.

One group, which included Portugal, the Netherlands and Spain, “asked for a lower threshold of criteria to be fulfilled, respectively reverting to the Commission proposal, and for deleting the limitations to the legal presumption” reads the new document, seen by EURACTIV.

The current threshold to trigger the presumption under the Czech Presidency sits at three criteria out of seven.

Another group of Central and Eastern European member states took a radically different stance and asked to increase the threshold to trigger the legal presumption to four criteria out of seven.

They also asked that the non-suspensive clause, which the Commission argued would ensure that workers be deemed employees once the presumption is triggered and rebuttal proceedings are underway, be scrapped altogether. Enough countries asked for the clause to be removed to form a blocking minority. 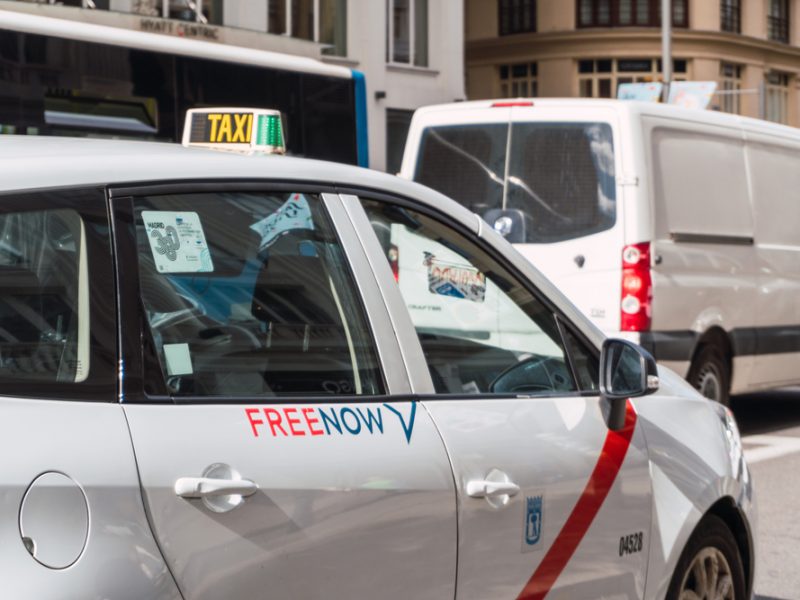 The Czech presidency circulated a new compromise text on the platform workers’ directive, hoping it would become the EU Council’s negotiating position. Still, uncertainty remains about whether the text will receive the support of the majority.

Further, they made clear last week they would like to see reinstated a derogation on tax, criminal and social security proceedings.

“Their reasoning was based on the need to avoid creating an administrative burden for the genuine self-employed, platforms, public administrations and courts as well as the need to safeguard national procedural rules and respect Member States’ competences in the areas of tax, criminal and social security law,” the presidency’s accompanying note reads.

Finally, the text notes that “some Member States were still scrutinising the text and could therefore not, at this stage, indicate their position” – a reference to Germany and Italy, which have not taken a stance on the matter.

The Presidency encourages them to share their official stance, without which “it is difficult to complete the process of building a qualified majority”.

Italy, which favoured an ambitious text and had signed a letter to Commissioner Nicolas Schmit back in October alongside the Netherlands, Spain and others to support a return to the Commission’s initial proposal, appears to have gotten cold feet following the election of a new conservative government.

Notwithstanding last week’s rejection of the text, the presidency seems still hopeful that “no delegation puts in question the objective to adopt a general approach at the meeting of the Council (EPSCO) of 8 December 2022″.

Most of the disagreements touched on the applicability of the legal presumption of employment.

Wording has also been added to leave it up to the member states to decide whether the suspensive clause would apply in the context of rebuttal proceedings by a platform – a clear ask by a large majority of member states, and a rather considerable U-turn to the Commission’s initial draft back in December last year.

Finally, a last-minute addition from the Czech presidency’s compromise last week, which gave social partners leeway to stray from the directive should a collective agreement be found, was met with intense backlash from the Commission, which warned that this would create legal uncertainty and run the risk that agreements would have provisions contrary to GDPR obligations.

As such, the Presidency changed the text to clarify that any collective agreement could only apply to workers’ working conditions – especially regarding workers’ health and safety, as well as information and consultation made accessible to them.