Employment Rate In The Czech Republic Continues To Rise, Especially Among Young Workers 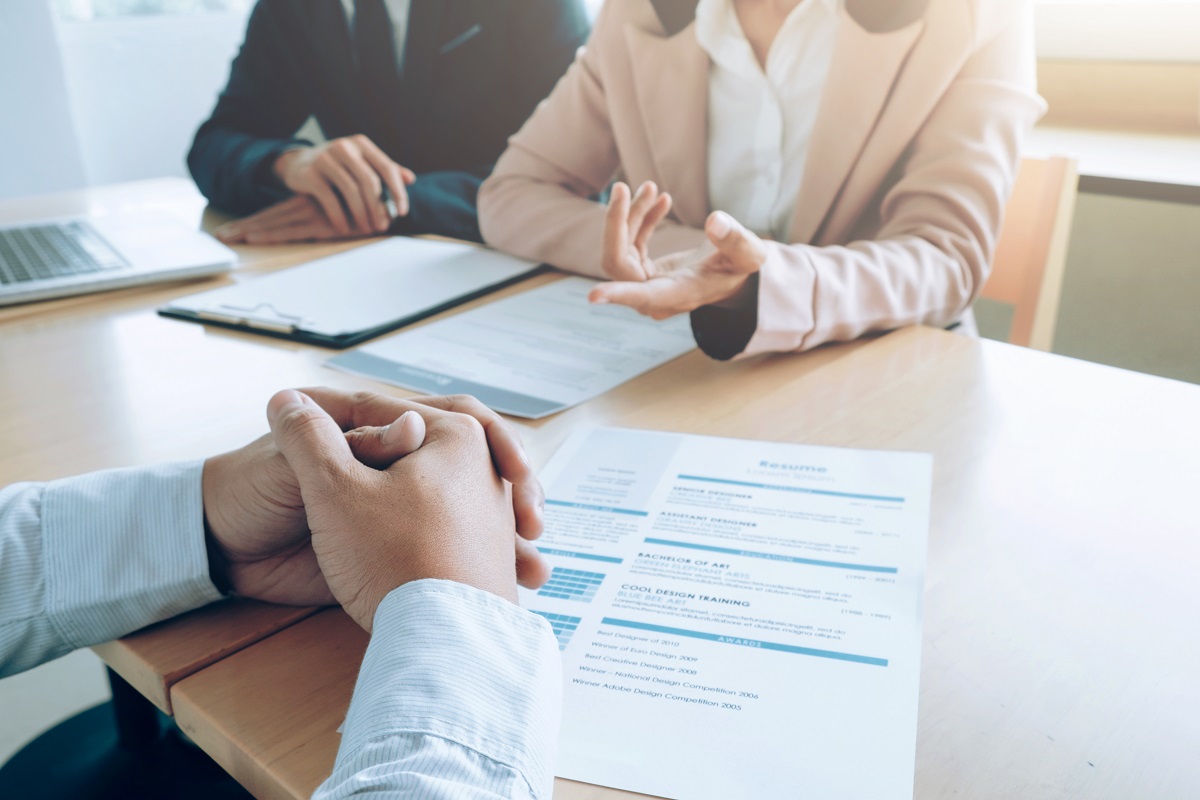 Employment in the Czech Republic is rising, especially among young workers, while the number of self-employed business owners is declining. Overall, unemployment is continuing to fall as before the pandemic. Photo Credit: Freepik

Employment decreased in the industry and construction sector by 40,800, with the biggest decline seen in the manufacturing sector, which lost 28,500 staff. In the services sector, total employment increased by 21,700, including 15,600 more in transportation and warehousing, 12,700 jobs added in accommodation, food and beverage services, and 8,300 in cultural, entertainment and recreation activities.

This balanced losses elsewhere in the service sector, such as a 7,400 decline in employment in health care, and 6,500 in information and communication from its high baseline of a year ago due to the pandemic. Continuing the gradual decline in the primary sector of agriculture, forestry and fishing over the past three decades, the number of employees in this sector fell by 6,000 year-on-year in the first quarter of 2022, to 130,300.

According to the CZ-ISCO classification of jobs, the number of employees in services and sales and those in the executive class increased more than in other sectors. In contrast, technical and professional workers, clerical workers, and craftsmen and repairmen have decreased.

The overall unemployment rate as defined by the ILO in the 15-64 age group fell by 0.9 percentage points from the previous year to 2.5% in the first quarter of 2022.