Human life has no price tag, Ambassador Bagis says about the war. Why do the Turks and the Czechs understand each other? 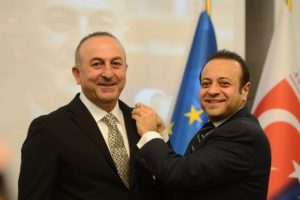 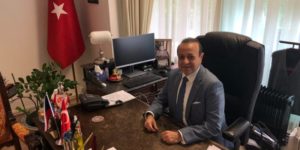 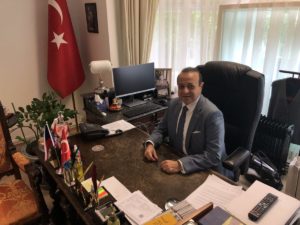 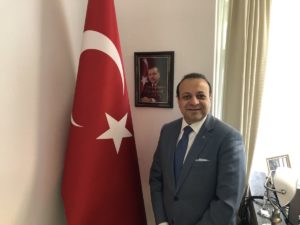 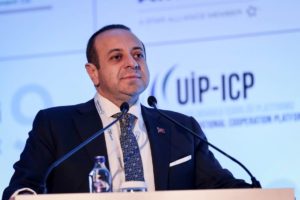