Liberation Day is a national holiday celebrated in the Czech Republic on 8 May each year. This is the same date as the celebration known as V-E Day, VE Day or Victory in Europe Day that is celebrated across much of Europe.

As the names suggest, the day signifies the victory of the Allied forces against the Axis forces at the end of World War II in 1945. In particular, the Czech Republic celebrates Liberation Day as the day its people were freed from Nazi rule.

The day was originally celebrated on 9 May, but this was changed in 1989 to 8 May. Some people call the holiday Liberation from Fascism Day.

On May 8, with Allied troops approaching from west and east, the Czechs negotiated a cease-fire with the Germans. The situation was now critical; the Czechs lacked the machinery and the weaponry to continue fighting the Germans, and the city’s Old Town was in flames.

Part of the cease-fire was a guarantee, from the Germans, that the city would not be harmed further. The Czechs knew that, with help on the way, the cease-fire would be far more beneficial to them than it seemed on the surface.

“To the unknown fighter”

Visitors to Prague can see plaques everywhere, but especially in the city center, bearing names and dates. These plaques commemorate the men and women of the city who lost their lives in the Prague Uprising, and are placed at the locations where the deaths occurred.

The dates of the person’s birth and death, if known, are engraved on the plaques. A few of them simply read, “To the unknown fighter”. 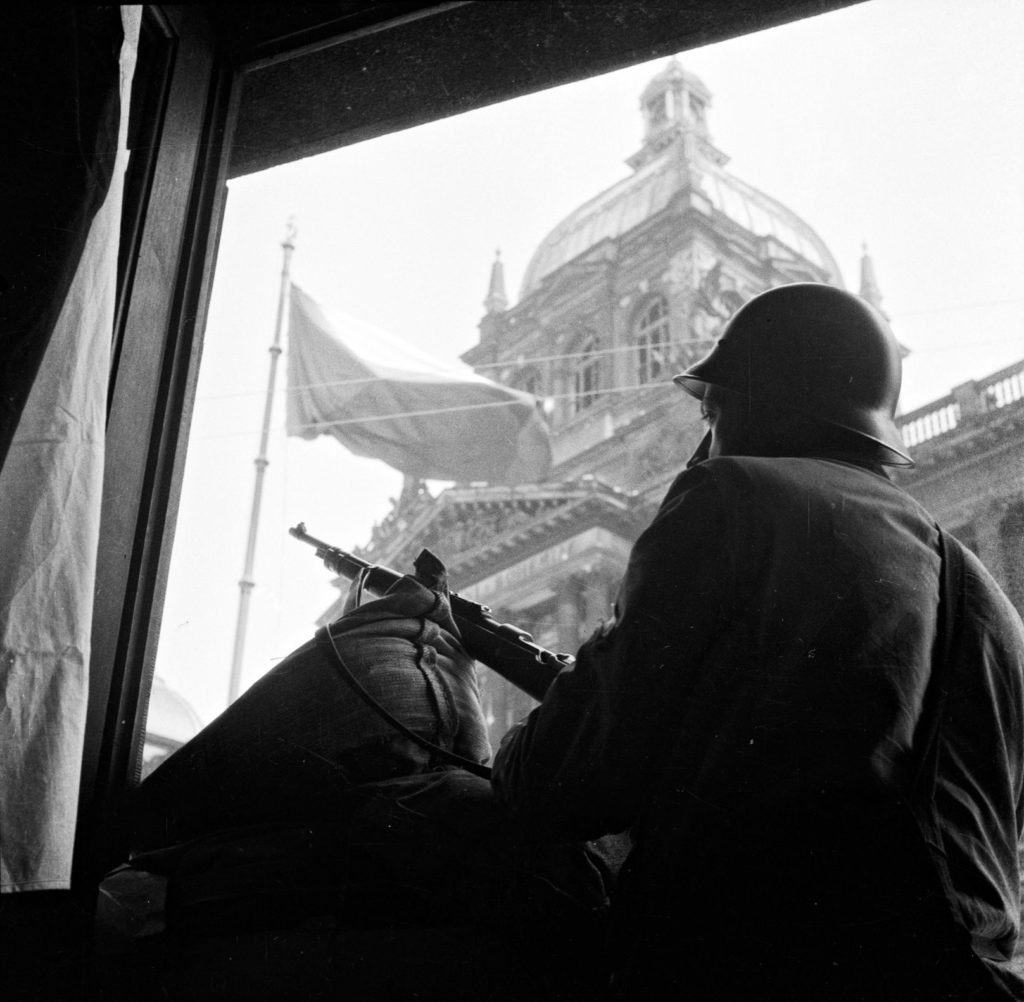 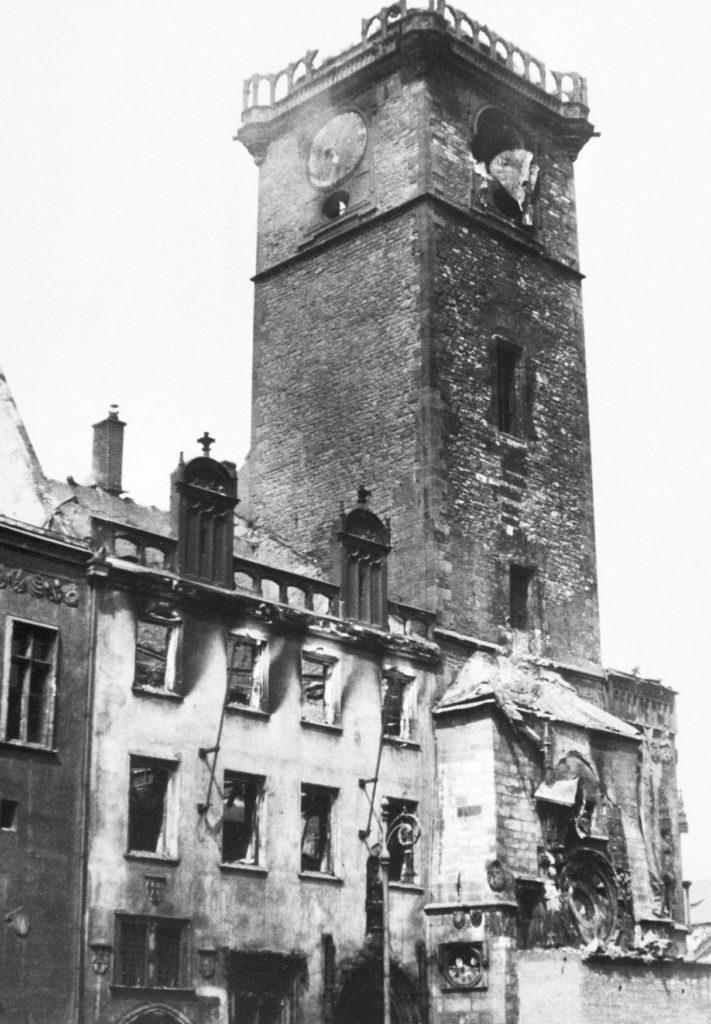 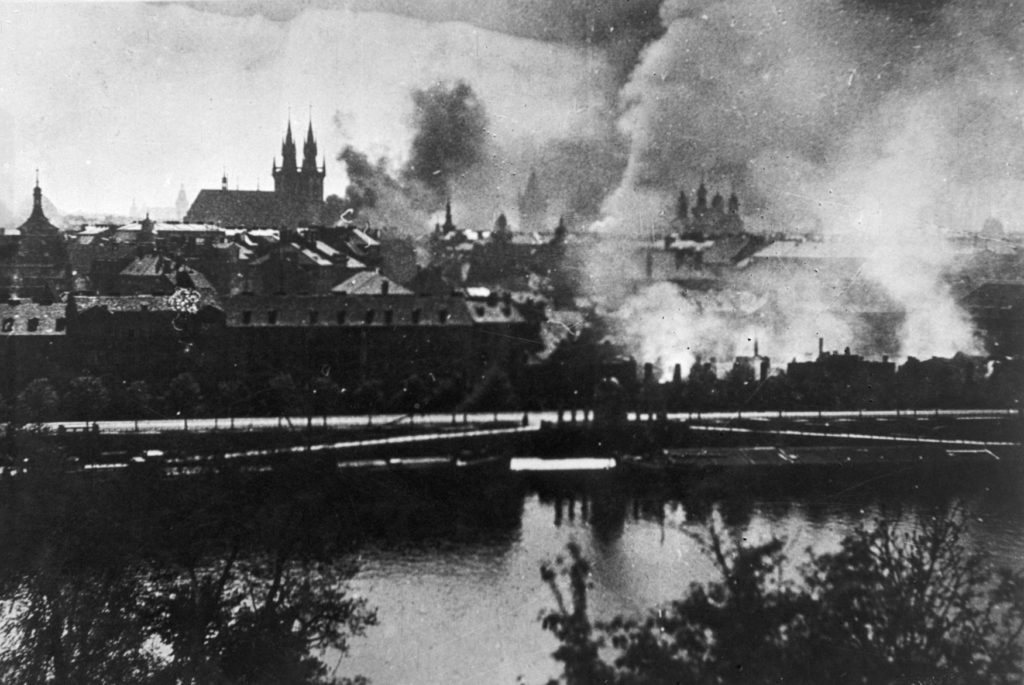 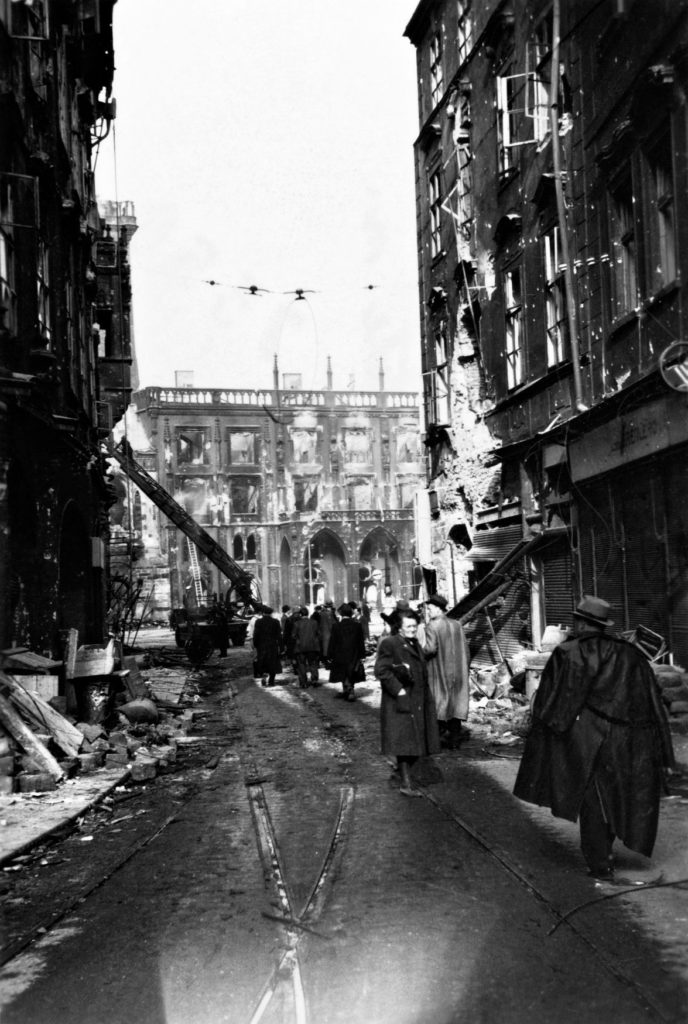 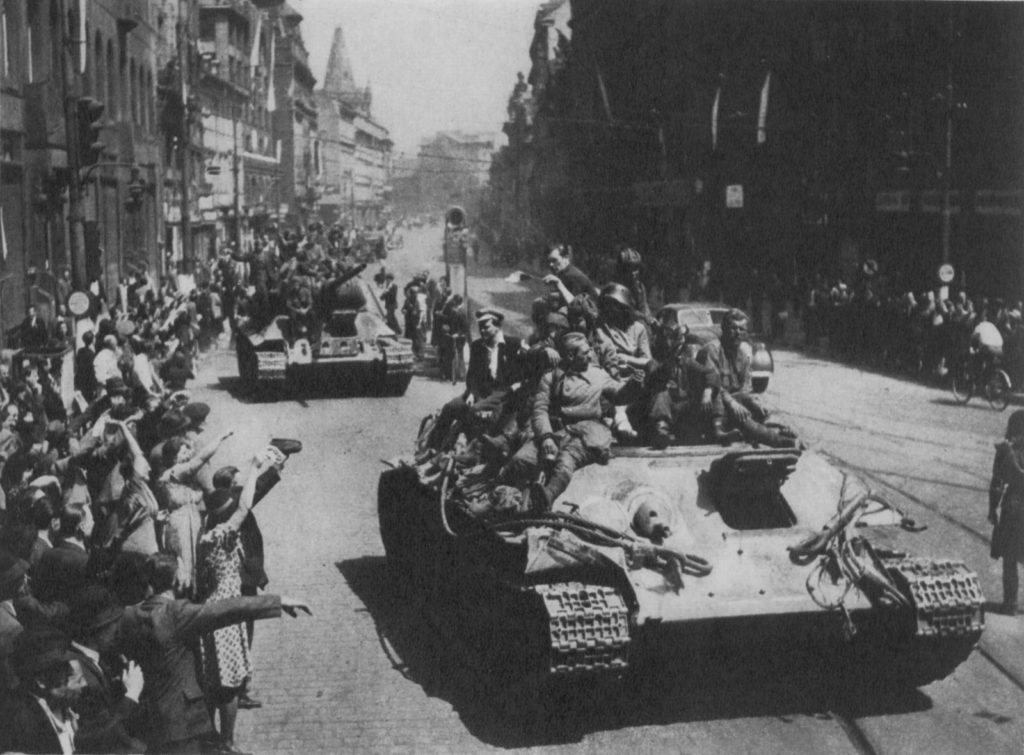 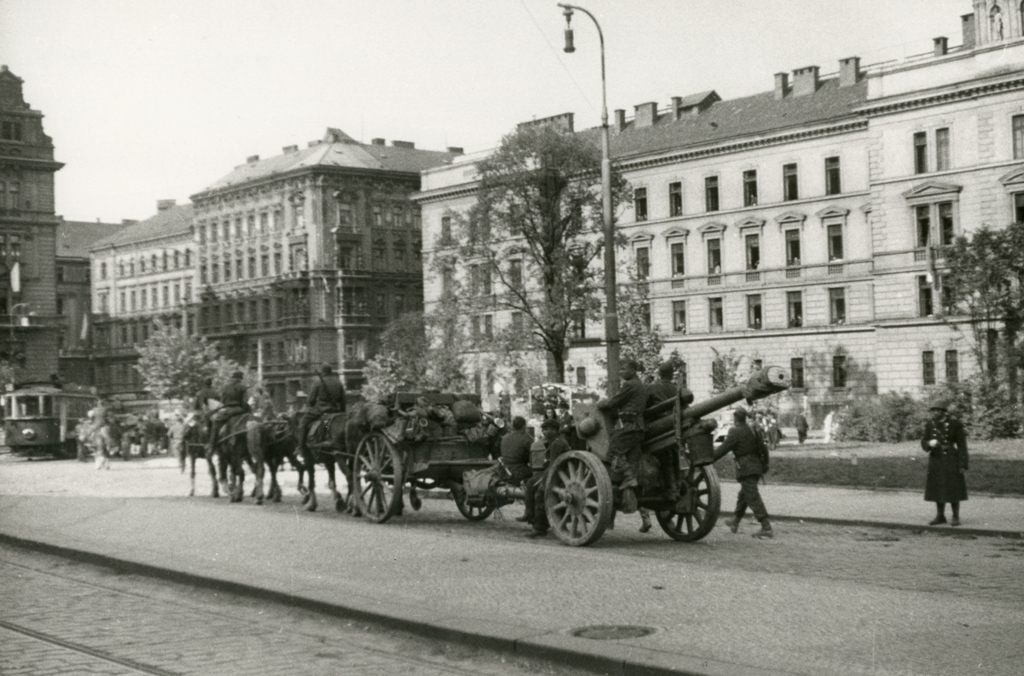 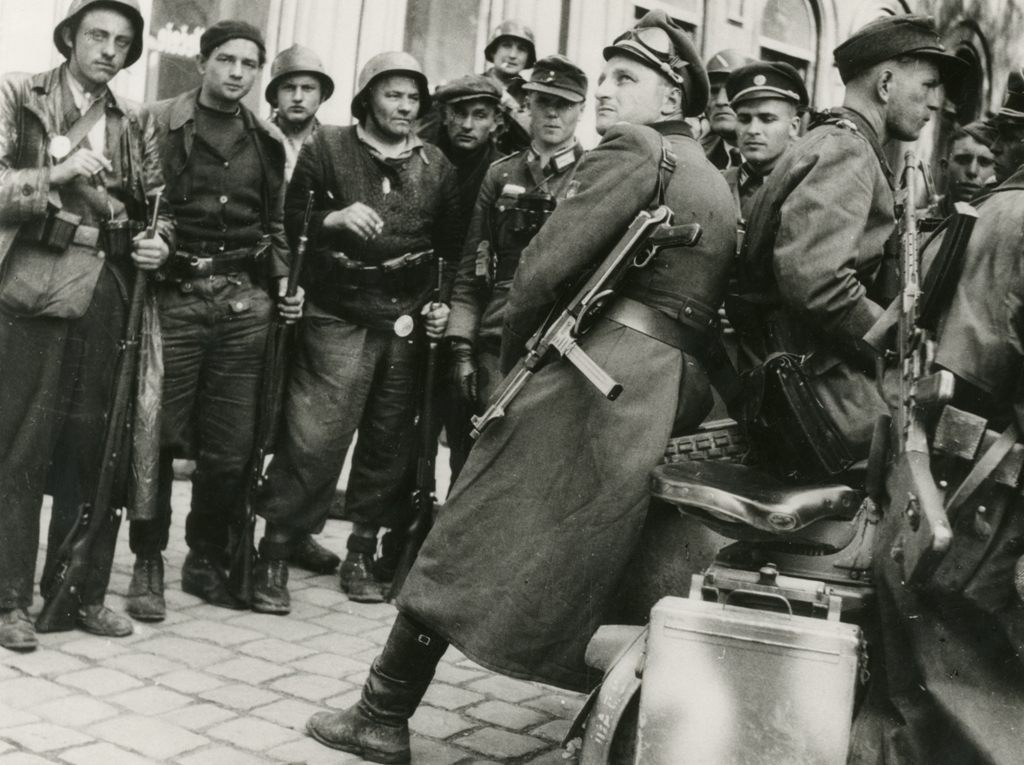 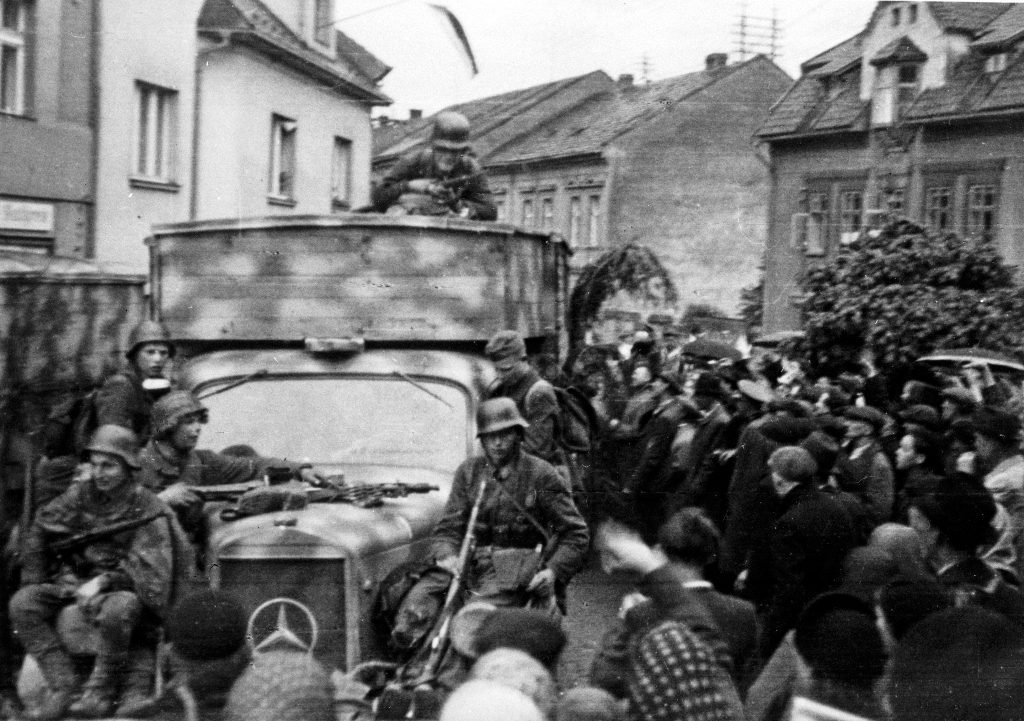 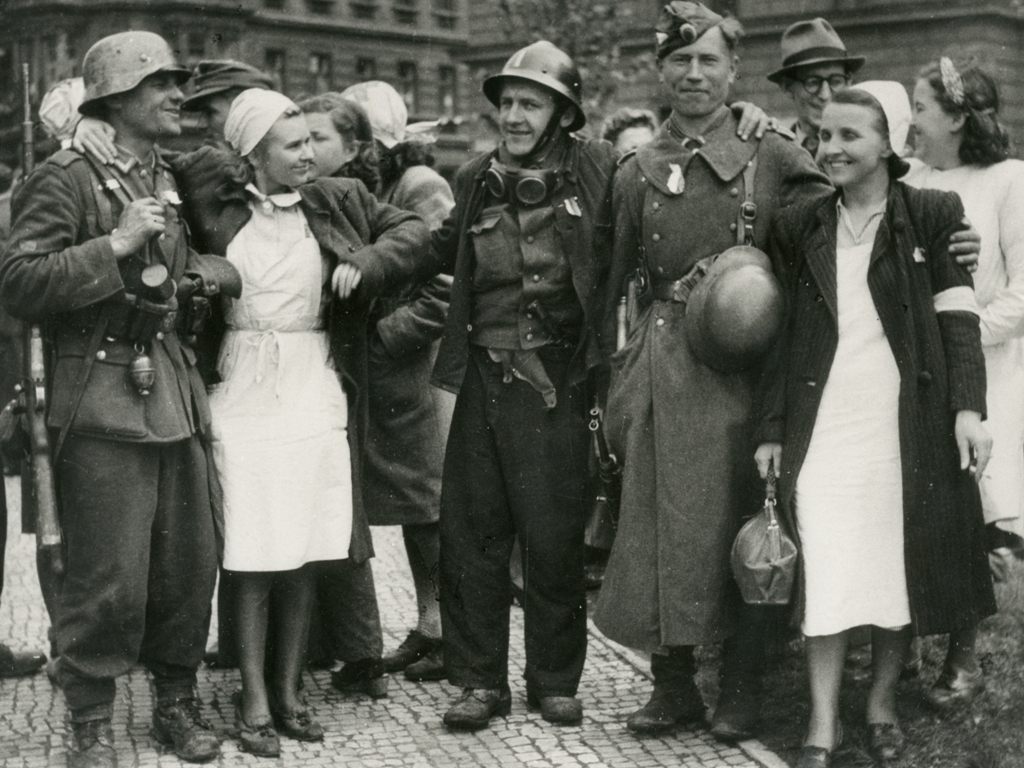 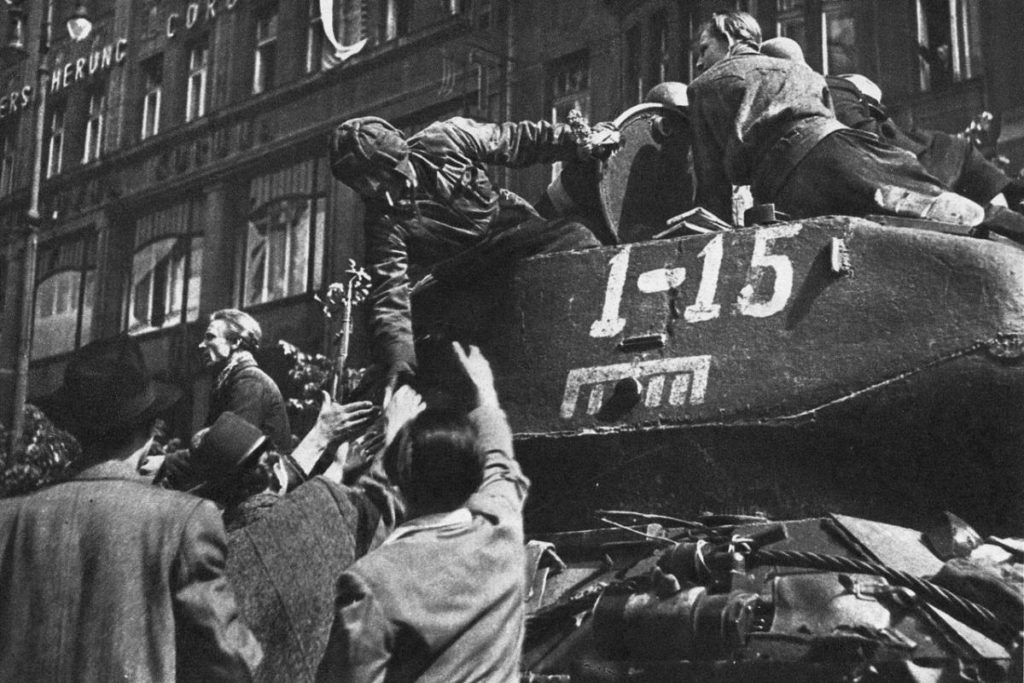