Jary organized a benefit concert for the tigers

Last week, singer and guitarist Jary Tauber held a benefit concert for tigers in Prague’s Hard Rock Cafe in cooperation with the Aurora agency. In addition to Jary, there were artists from the music industry such as Petr Janda, Leona Machálková, Věra Martinová, Standa Hložek, Martin Maxa, and others. Half a year ago, Jary started cooperating with the organization Altaica, which supports tigers living in the wild. Now he came up with the idea of ​​organizing a benefit event for them. “Tigers are an endangered animal and have been decreasing in the wild for a long time. I feel that as humans we have something to give back to nature,” the young man explained the reasons that led him to organize this event. The moderators of the evening were Michaela Dragounová and Zdeněk Vrba. Thanks to the raffle and the voluntary entrance fee, 30,337 CZK was finally collected for Altaica. The public can continue to support the organization via the transparent account listed on the website: https://altaica.cz/jak-pomoci/
JK 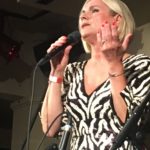 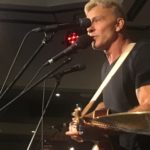 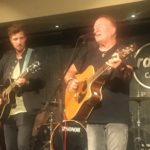 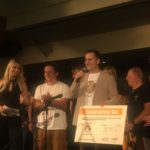