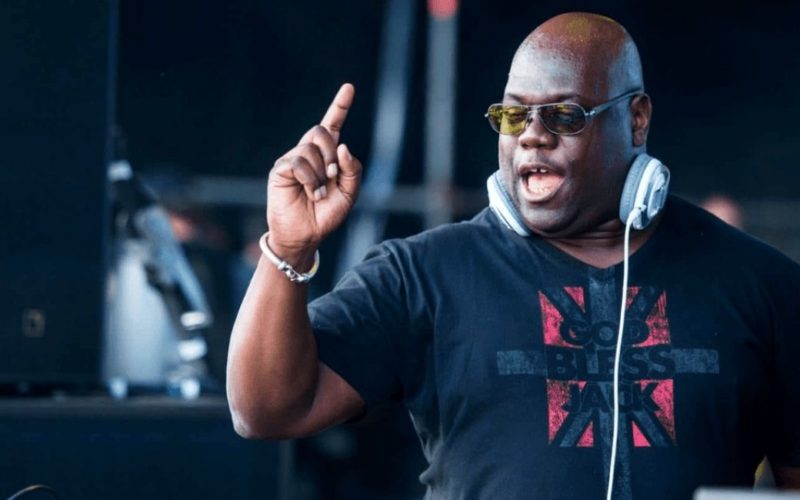 After unprecedented demand for the dance legend’s return having performed in the city in 2019, Carl Cox has answered the call, with a one-day outdoor rave of epic proportions organized by Apokalypsa.

Joining the techno icon amongst the scenic and historic location is a supporting cast including Dj Rush, Umek, Eric Powell, Lucca, and homegrown talent Pavel Krejdl; rest assured, you’ll be buzzing from start to finish!

You can buy your tickets here

A pioneer of electronic music

Born in Greater Manchester in 1962 to parents from Barbados, Carl spent his early life in south London.

His first love was, and still is, music. Inspired by disco, he bought his first set of turntables aged 15 and started performing as a mobile DJ.

But by the 1980s, influences like the Chicago house scene saw the dance music transform rapidly on this side of the Atlantic.

By the end of the decade, rave culture was sweeping the UK.

It was controversial, it was underground – and at the heart of the hysteria was Carl Cox. Thirty-five years on, he’s widely regarded as a pioneer of electronic music.