Man Rescued After Climbing Up Construction Crane in Prague

A man who climbed up a construction crane in Hybernska street was later brought safely to the ground following a high-stakes rescue operation Sunday morning.

Eyewitnesses first called the police. The officers climbed the crane several meters, but when they realize that the man was not able to go down on his own, they called firemen.

Two firefighters specializing in high-climb rescues were sent in to climb the crane boom and rappel down to the man.

Officials said the decision was made not to move the crane and to have both the firefighters and the man rappel down together.

“In a conversation between the crane operator and the rescuer at the tip, there was some concerns around a series of moving parts and there would have been a lot of moving cables, pulleys and so forth,” they added.

It took 30 minutes for crews to safely return the man to the ground.

The citizen was heavily drunk – more than 2 per mille was found in his blood. He was taken to hospital as a precaution, and police did not provide details on how or why he is alleged to have climbed the crane.

Police spokesperson said that probably no charges are expected at this time.

“[This was the] best-case scenario for our members, for their safety and obviously for the individual who decided to climb up there. So many things could have gone wrong.” 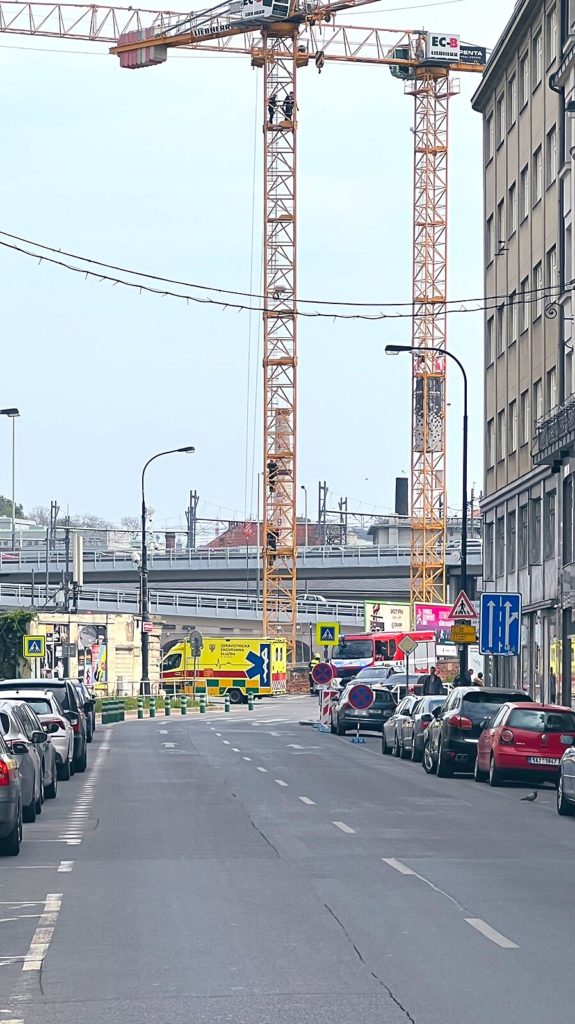 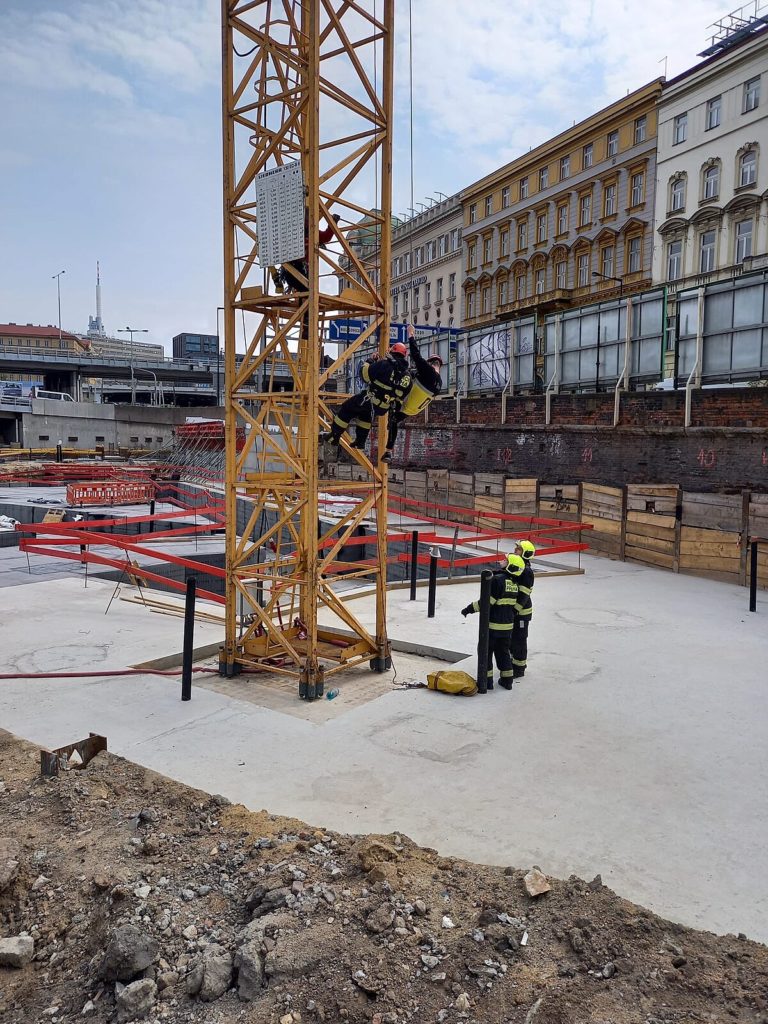