Meet L. Hainz, the Company Behind the Renovation of the Prague Astronomical Clock

Tower clocks are a fundamental part of Prague’s landscape, bringing millions of tourists from all over the world to visit attractions such as the famed Astronomical Clock (Pražský Orloj).

Did you know who is behind the restoration of most of these clocks? L. Hainz is a family business founded in 1836 by Ludvík Hainz, a watchmaker from Prague.

The company has been responsible for the renovation and maintenance of roughly 80 clocks in the city, including those in St. Vitus Cathedral (Katedrála sv. Víta), St. Nicholas Church (Kostel sv. Mikuláše), Klementinum and the Astronomical Clock in Old Town Square (Staroměstské náměstí).

During the Austro-Hungarian Empire and up until the Second World War, L. Hainz was considered the leading maker of chronometers and watches in Prague.

The business was later confiscated by the communist regime that also incarcerated some members of the family. The company was then returned to the heirs of the original owners in the 1990s.

L. Hainz is still active today: it manufactures clocks in such a way as to reduce their maintenance requirements as much as possible, and it repairs them with maximum emphasis on preserving their original condition.

Their time data is based on the most accurate clocks in the world located at the Federal Institute of Physics and Technology in Braunschweig, Germany.

One of their latest works is the restoration of the Old Town Astronomical Clock between 2017 and 2018. The Prague Orloj was carefully disassembled, packed, and transported from the town hall to the workshops, where the reconstruction took place following antique mechanisms.

Some parts were dismantled for the first time since the war in 1945. For example, the calendar board underneath the clock, which was damaged at the end of the war, was dismantled in 2017 and replaced with a completely new one in 2018.

In addition to zodiac signs, the calendar portrays days, months, church holidays, as well as allegories with a rural theme.

Its painting is now the same as the famous Mánes board (Mánesova kalendářní deska), which is stored in the Prague City Museum, in Florenc.

At this link you can find the full list of clocks repaired and maintained by L. Hainz. 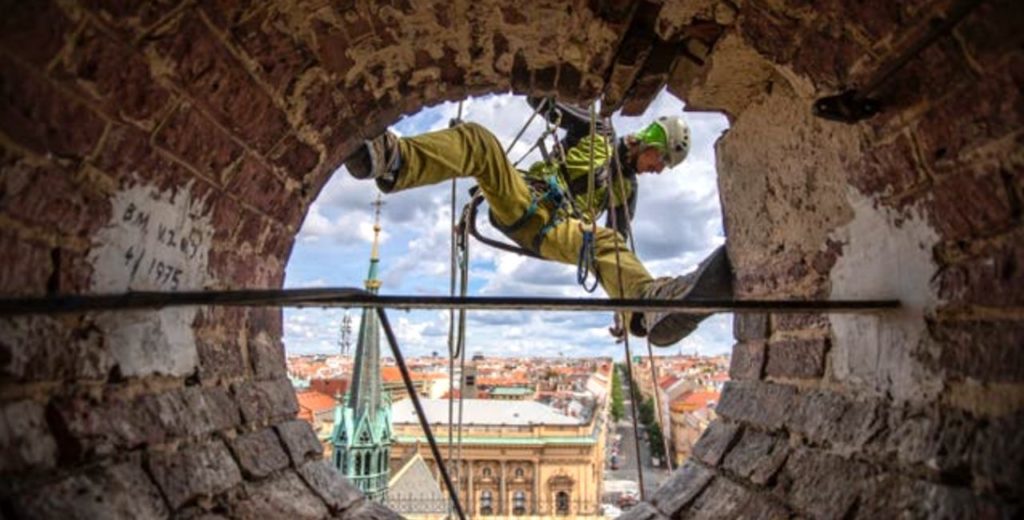 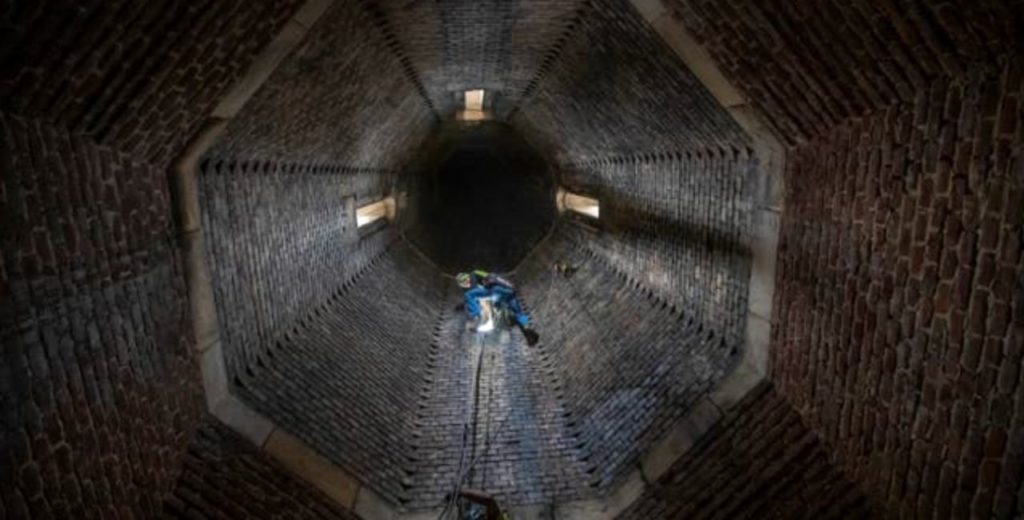