On This Day in 1991: Soviet Troops Left Czechoslovakia After 23 Years Of Occupation

On June 21, 1991, the army of Soviet Union left Czechoslovakia after 23 years of “friendly help” which was actually a permanent occupation.

The invasion by Warsaw Pact forces came on August 21, 1968, after the Czechoslovak Communist Party promoted “the change from within”, a reform guided by the regime and ruling party itself.

When the Velvet Revolution swept the communists from power in late 1989, the first independent Czechoslovak government had several major issues to contend with—one of the most obvious being the 92 000 Soviet soldiers on Czechoslovak territory.

They were here, along with over 44 000 of their family members from the Soviet Union, and military equipment that included 1120 tanks, 2505 combat vehicles, 103 aircraft, 173 helicopters, and several thousands of tonnes of ammunition. And by June 27th, 1991, the last of them was traveling back to Ukraine’s capital city.

The last military transport left the country crossing the state border after a two-day drive from Milovice, Central Bohemia.

From the Czechoslovak side, the negotiations were led by Slovak Alexander Dubček, former party leader and head of state, and Czech dissident and musician-turned-politician Michal Kocáb. 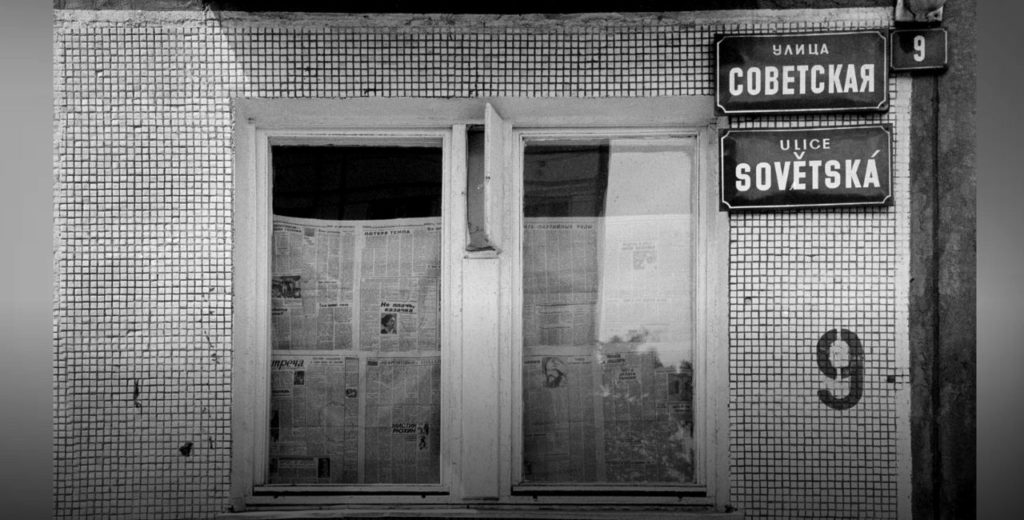 Only after the Velvet Revolution did it become clear that a total of 267 Czechoslovaks had died due to the Soviets’ presence between 1969 and 1990 (248 in car accidents, 12 murders, the rest for other reasons).

Taken together with the number of victims from the 1968 invasion itself, it corresponds to the formidable number of 402 dead.

Symbolically, the commander of the Soviet Central Group of Forces, General Eduard Vorobyov, was the last Soviet soldier to leave Czechoslovakia — on 27 June 1991. 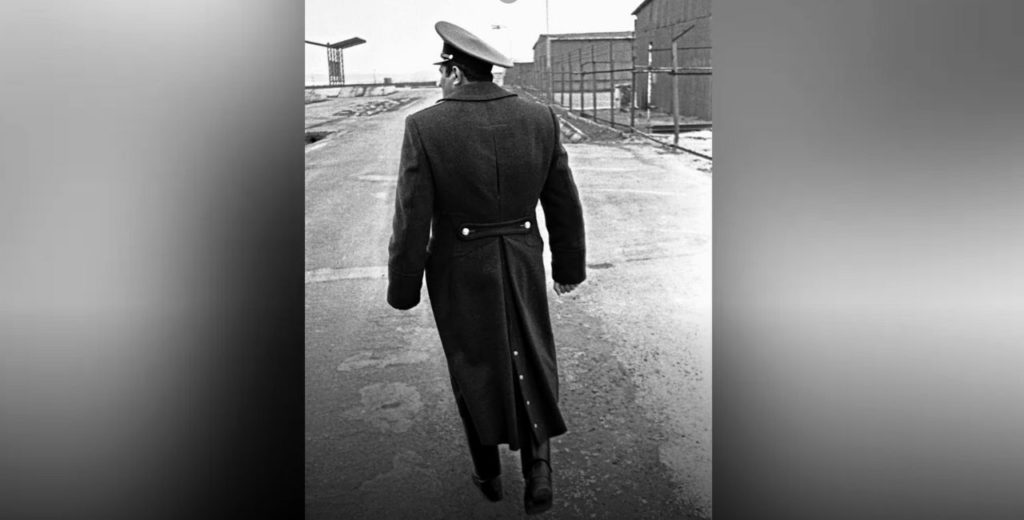 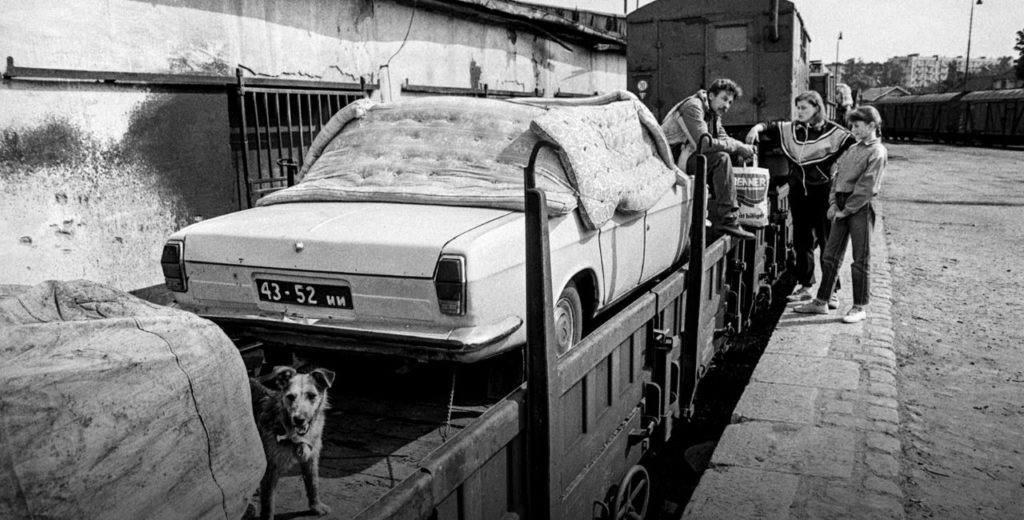 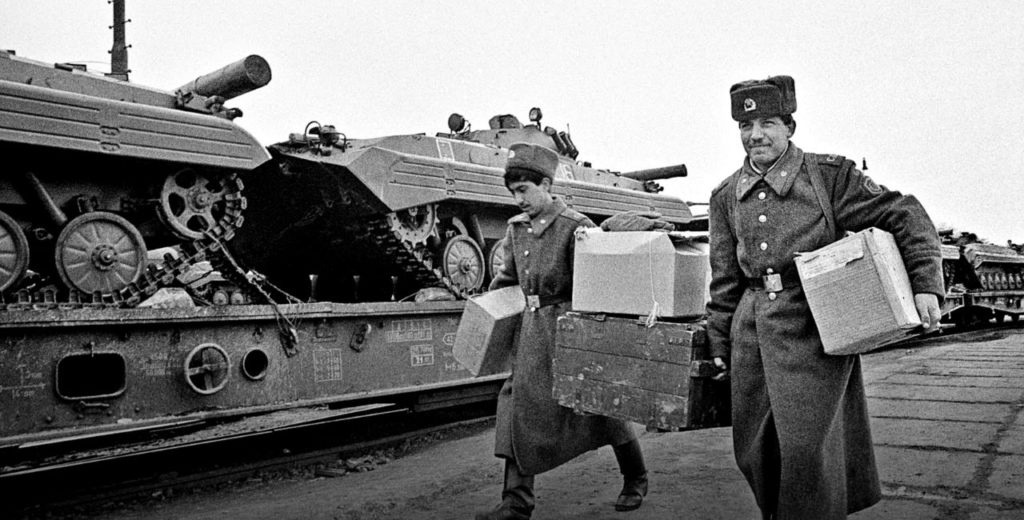 Some 3,076 edifices — built without any permits or regard for Czechoslovak building regulations — remained in the abandoned military areas.

With the tacit consent of the Communist Czechoslovak authorities, and also without it, the Soviet armed forces expanded the occupied area over the course of twenty years from an original 4,500 hectares (11,120 acres) to 13,000 hectares (32,120 acres) of land. In the Libavá region alone, they caused some 126 million crowns of damage to forests over a 10-year period.

The contamination of the soil, mainly with petroleum products, became so extensive that a mere 9 percent of locations qualified as relatively clean after the departure of the troops.