On August 26, 2022, the Prague City Court declared bankrupt the Czech subsidiary of Sberbank – Sberbank CZ (Sberbank – Czech Republic) – due to its insolvency. According to the court order, the credit institution is not able to fulfill financial obligations to creditors and decided to sell all its property of the debtor to fulfill obligations.

The Sberbank CZ property will be sold, and the proceeds will be used to pay off debts. Their total amount, according to data for June 2022, is 42.3 billion kronor (about €1.7 billion), TASS reports with reference to the STK news agency. 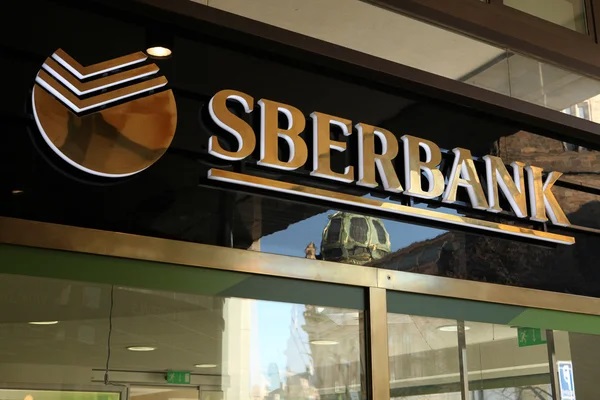 Sberbank CZ declared bankrupt due to debts of €1.7 billion

Immediately after February 24, 2022, when the Russian military special operation began in Ukraine, a sharp outflow of depositors began in Sberbank CZ, the total number of which was about 106 thousand individuals and legal entities. Not only citizens and firms kept their funds in Sberbank CZ, but also some settlements and even the whole Moravian-Silesian region, which had 2.4 billion crowns (about $100 million) left in the bank on the closing day in early March. The funds of Sberbank CZ customers, according to Czech law, are insured in the amount of up to 100 thousand euros for each deposit, they will be paid within three years.

Among the creditors of Sberbank’s subsidiary in the Czech Republic – Sberbank CZ – there were more than 100 municipalities and cities of the Czech Republic, as well as the endowment fund of former Czech President Vaclav Klaus and his wife Libya Klaus, Czech Radio reports.

According to the publication, the Prague Municipal Court is considering the insolvency case of Sberbank CZ. The court called on “creditors of the debtor who want to declare their claims in the framework of insolvency proceedings, within a period before the court decides on bankruptcy to apply for their claim to the local court.