Prague Islands to Liven Up in June WIth Live Music

Prague islands are going to liven up in June with musical discoveries from Ukraine, Belarus, Poland and Lithuania!

On the second weekend in June, the Czech capital will host new musical discoveries from neighboring countries such as Poland and Germany, but also from Ukraine and Belarus.

Prague islands, with the main stage called Freedom Stage on the Střelecký Island, will once again come alive with the various genres of music, rising performers on the music scene as well as with a non-musical program known as the Islands of Inspiration.

News for this year is the fact that the United Islands festival is going to introduce new faces on the music scene from the Central and Eastern European countries including Ukraine and Belarus.

Thus during the weekend of 10th and 11th June, when the festival takes place, the rising European star of the Belarusian electropop trio Dlina Volny will perform on the United Islands – alongside forty other artists from the Central and Eastern European countries. All the musicians are going to perform on a total of five stages, including the so-called Freedom Stage on Střelecký Island. 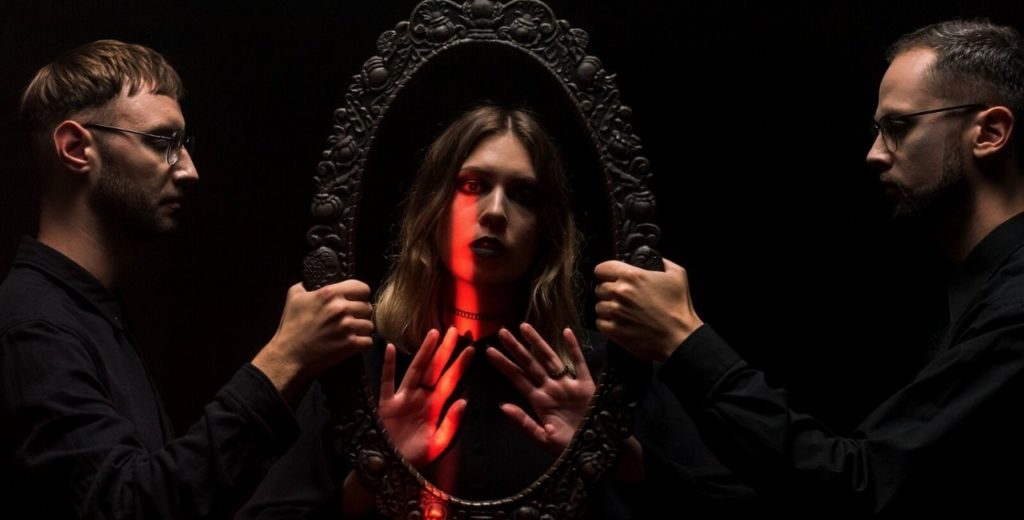 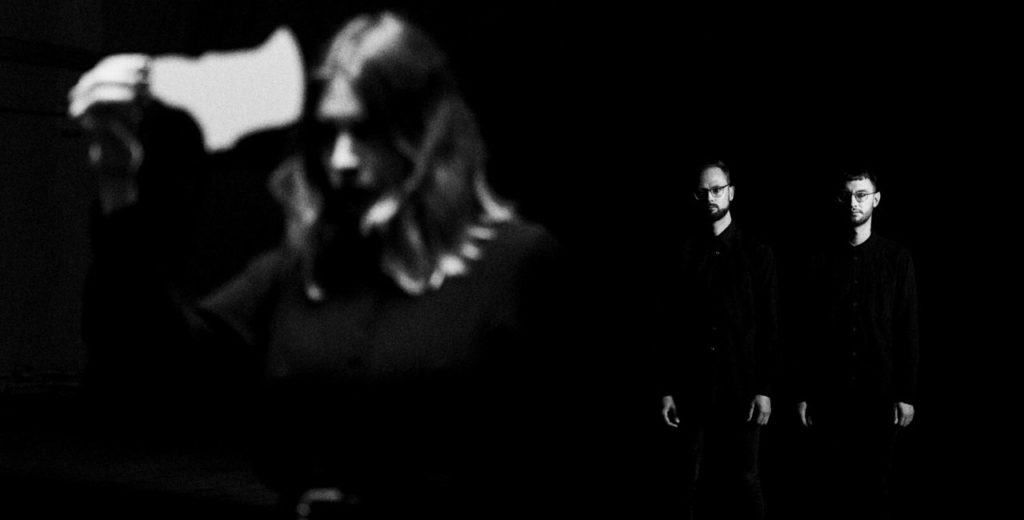 The popular urban festival in the heart of Prague continues with its special editions – this year’s is being dedicated to the theme of freedom. This is the main story behind the name United Islands of Europe: Freedom Edition.

“This year we want to introduce the Central and Eastern European music scene to the visitors and by doing it support those artists who currently are for various different reasons unable to perform at home. That’s why we are delighted that Dlina Volny accepted our invitation and will join us with their performance,” says the festival manager Kamila Buráňová revealing this year’s dramaturgical concept of the festival.

On the dramaturgical level, the team headed by Buráňová now cooperates closely with the partner German showcase festival c/o pop but also with the independent collective Heartnoize.

Also, this year’s visitors can look forward to a non-musical program known as Islands of Inspiration. As a part of it, the workshops, lectures and panel discussions on the topics of freedom, diversity or sustainability will take place. 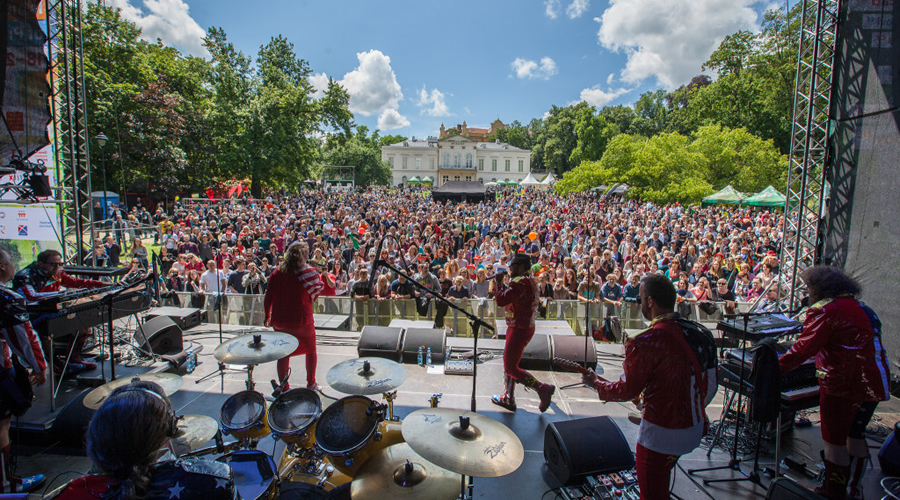