Prague Public Transit Company (DPP) is looking for a new voice that will announce the stops on city buses, trams and other information for passengers.

DPP has launched an audio poll on their website, where citizens can choose between four different voices until June 19. The winner will take over the baton after Dagmar Hazdrová, who has been recording traffic announcements and the names of Prague public transport stops since 1996.

The survey is run in cooperation with the City of Prague, Ropid and IDSK. The new voice will be heard also on suburban lines to the Central Bohemian Region.

Citizens can only vote once for one of the four voices selected by the expert committee. The poll will run for a month.

Each metro line in Prague has its own voice. On line A it is Světlana Lavičková, on line B Eva Jurinová, on line C Tomáš Černý, on buses and trams Dagmar Hazdrová.

“They are trained, professional voices, with excellent pronunciation, pleasant on the one hand, strong enough on the other, with the necessary dynamics and diction. The most important factor is that in normal public transport operation, the message is well understood in any condition. For example, when the vehicle full of passengers, when it brakes or is at full speed, or when it runs on various road surfaces,” said Jan Barchánek, head DPP Buses Operation Units. 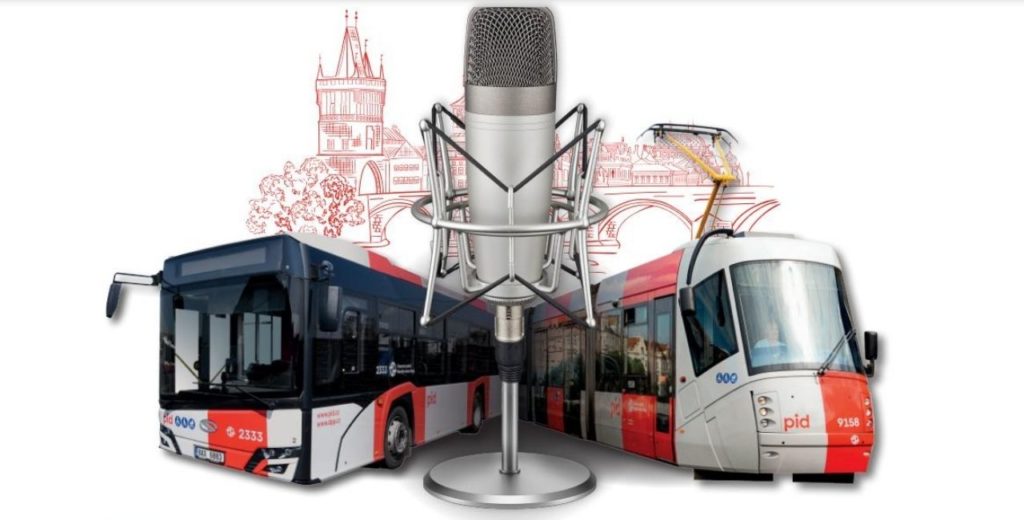 Every day, Prague Public Transit transports passengers in Prague and the surrounding region using a total of nearly 2000 vehicles (over 1100 buses, almost 1000 tram cars, and about 750 tube trains).

Two-thirds of Prague’s population use these vehicles, which cover the majority of the city and its outskirts. The urban mass transit operator is the biggest public transport provider in the Czech Republic, managing about 150 bus lines, 30 tram lines, and 3 metro lines.