After years of promises, the Prague Municipality has made significant progress in the forthcoming expansion of the housing stock.

In the coming years, the city plans to start building hundreds of municipal flats, to solve the ever-deepening crisis of housing affordability.

The Municipality plans to build about 850 flats in two different projects. The first one will include about 800 housing units in Dolní Počernice. A smaller one with fifty flats will be built in Peroutkova street in Radlice.

“The plot in Dolní Počernice is an ideal opportunity to become an example of a modern urban solution. It will be a so-called garden city of the 21st century,” says Petr Hlaváček, Prague’s Deputy Mayor for Territorial Development.

The 800 housing units with common gardens and inner-city blocks will be built within 10 to 12 years. The project will also include smaller commercial spaces for retail shops, services, and pharmacies. 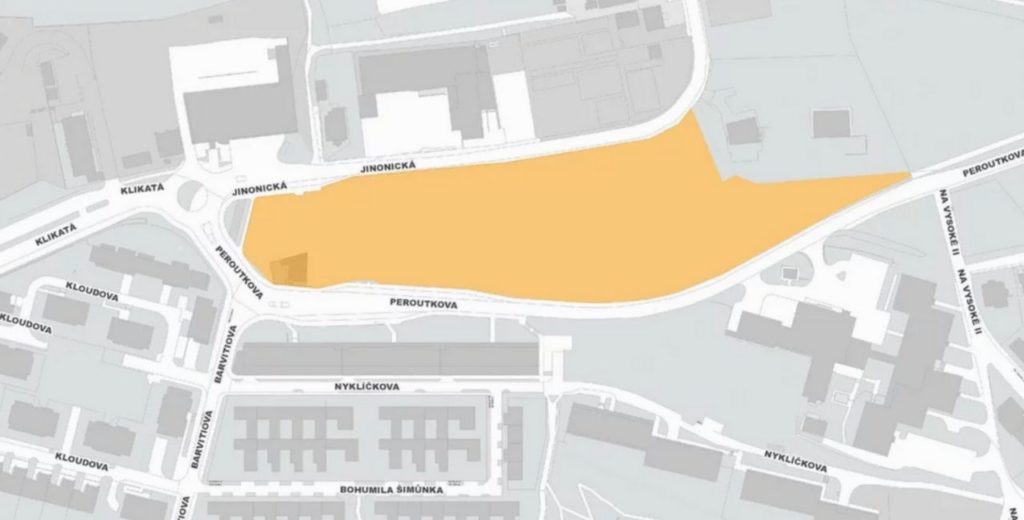 In 2022, the Prague Municipality will also move forward with a smaller housing project in Radlice, between Peroutkova and Jinonická streets in Prague 5. Preliminary discussions of the project should take place in the first quarter of next year. Construction will probably start after 2023.

Both projects are being managed by the Prague Development Company, which was established by the city last year. The company is preparing several other projects for municipal flats: for example, at Nove Dvory in Prague 4, in Horní and Dolní Počernice, and at Černý Most.