Prague to end aid at the main train station, a refugee center in Vysočany not yet closed 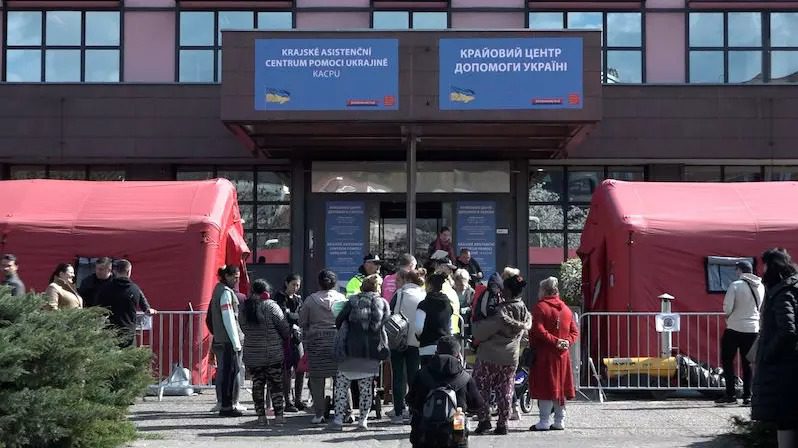 Prague will not yet close the assistance center for Ukrainian refugees in Prague’s Vysočany district. Mayor Zdeněk Hřib (Pirates) told reporters on Wednesday. Prague will end assistance at the central train station by May.

Hřib noted that it is visible that the government has started to address the situation in Prague. The mayor said he understands that it cannot be solved in a week. Again, the metropolis will start considering closure later. “The decision on the closure has been postponed until May 31 at the latest,” the mayor said.

In the meantime, negotiations will take place to resolve the situation in Prague. Closing the assistance center will come back into play in June.

“I don’t consider it a request (for the government). It is a managerial decision,” Hřib said. He added that it was logical that it would not make sense to register Ukrainian refugees at a time of overcrowded capacities.

At the same time, the Prague mayor said on Wednesday that Prague would end aid at the central train station at the end of May.

Hundreds of Romani refugees have now found shelter there. A tent city has been created in Troja, but its capacity is not sufficient.