The Embassy of Kazakhstan in Prague has organised a meeting with journalists and selected guests to announce the results of the last presidential elections and offer an outline of the economic progress of the country.

Presidential elections were held in Kazakhstan on 20 November 2022. These count as the 7th election in the country since the independence. His Excellency Kassym-Jomart Tokayev has been confirmed as President of Kazakhstan and is now starting what he has planned to be his second and last mandate.  The President has been elected with a large majority of votes, above the threshold of 80%.

Kazakhstan, whose economy is significantly recovering after the consequences of the pandemic, is a country rich not only of resources but also of history and culture.  Located in Central-Asia, it can be an important partner for EU countries.

The Prague Forum congratulates the President Tokayev for his success and wishes the best achievements. 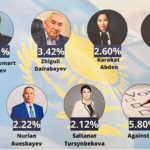 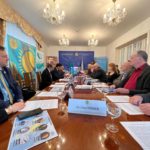 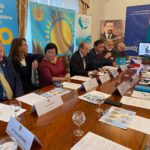