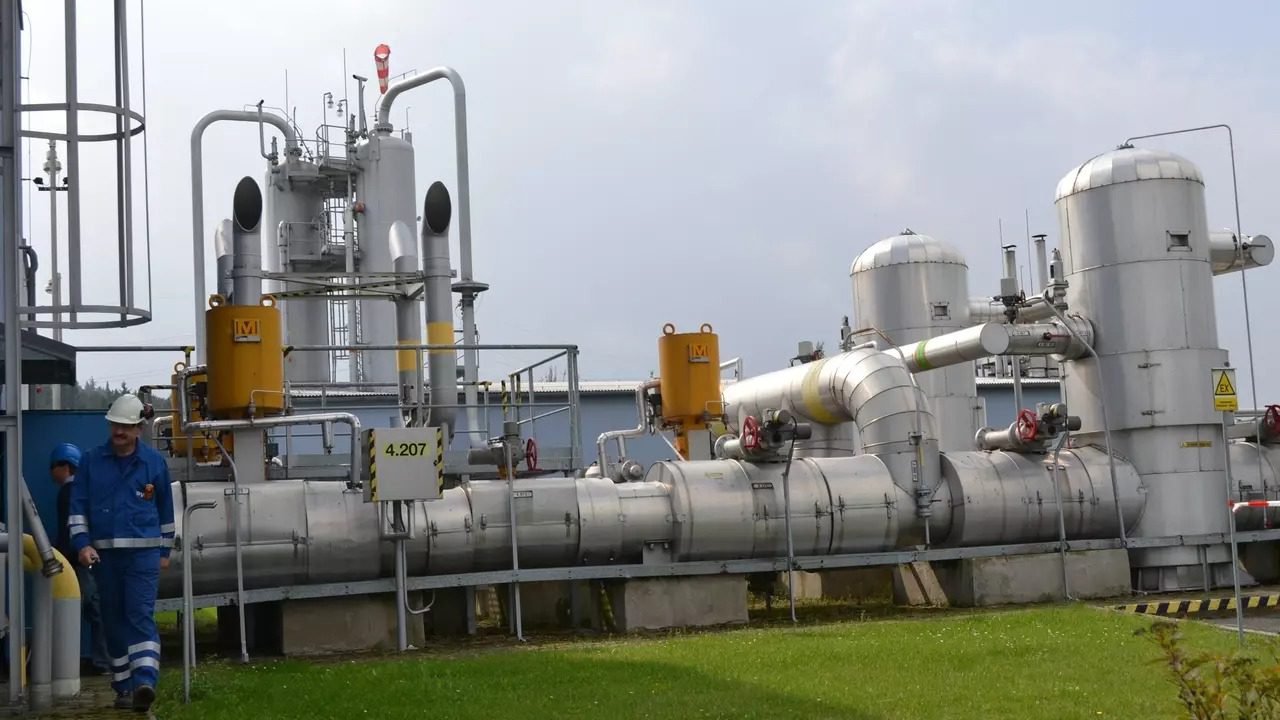 German energy company RWE has started selling its gas storage facilities in the Czech Republic. On Tuesday, the company said that it has already received positive feedback from potential buyers in Europe.

“The importance and attractiveness of this business are undeniable, especially in the current situation,” a company spokesman said. He added that the sale process was already at an advanced stage.

The German newspaper Handelsblatt reported in December, citing informed sources, that RWE expects a profit of about 500 million euros (CZK 12.3 billion) from the sale.

According to the newspaper, the storage tanks could be an exciting investment, especially for companies that store natural gas bought at a lower price to resell it when the price rises. In particular, it mentioned Austria’s OMV, German Wintershall, and Czech ČEZ.