Skyleader microlights on way to UK

Two aircraft from Czech company Zall Jihlavan are going through the approval process with the BMAA and CAA before going on sale in the UK. They are the Skyleader 400 and 600, both in the 600kg microlight category.

The new UK agent for the Skyleader aircraft is Ashok Aliseril – who hit the headlines when he built a Sling TSI kitplane during lockdowns. Ashok has set up a new company, Skyleader Aero, which will be based at North Weald Airfield, Essex.

Ashok said he is hoping for BMAA/CAA approval by next summer and has already announced competitive pricing: the Skyleader 400 is £79,599 plus VAT inclusive of ballistic parachute and avionics; the Skyleader 600 is £89,599 plus VAT.

Zall Jihlavan is involved in design and manufacture of parts for commercial aircraft, such as the Airbus A320. Its six-strong range of light aircraft are all factory-built with owner-chosen customisable features.

The Skyleader 600 has an all-metal airframe, with an optional ballistic parachute (not included in the list price). There’s a choice of Rotax engine: 912 ULS, 914UL or 912iS. Performance is claimed to be a cruise speed of 122kt, with a take-off and landing roll of 250 metres. Empty weight is 320kg, max weight 600kg. 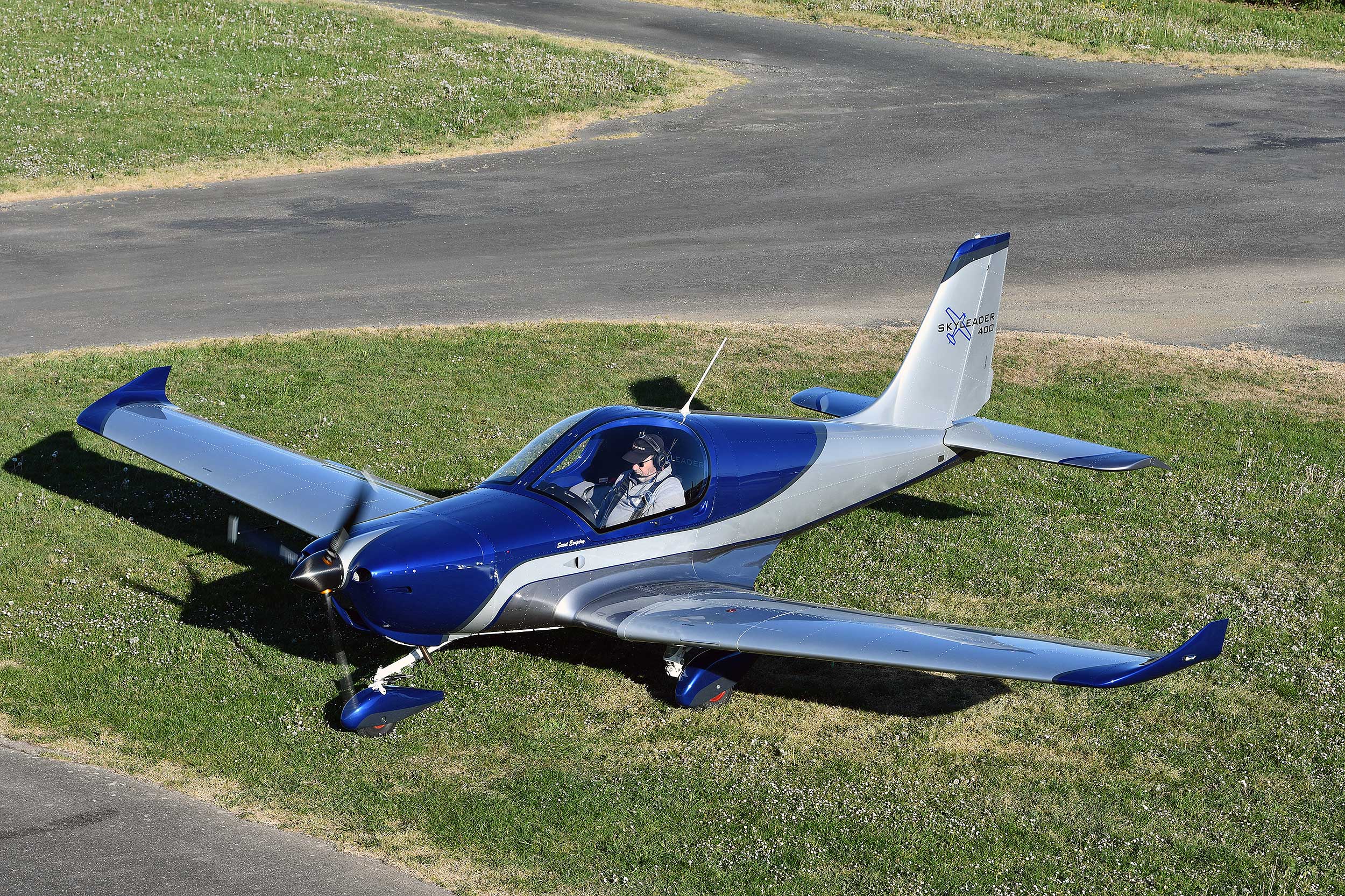 Ashok said he expects the 400 to be of interest to flight schools, and the 600 to private owners. 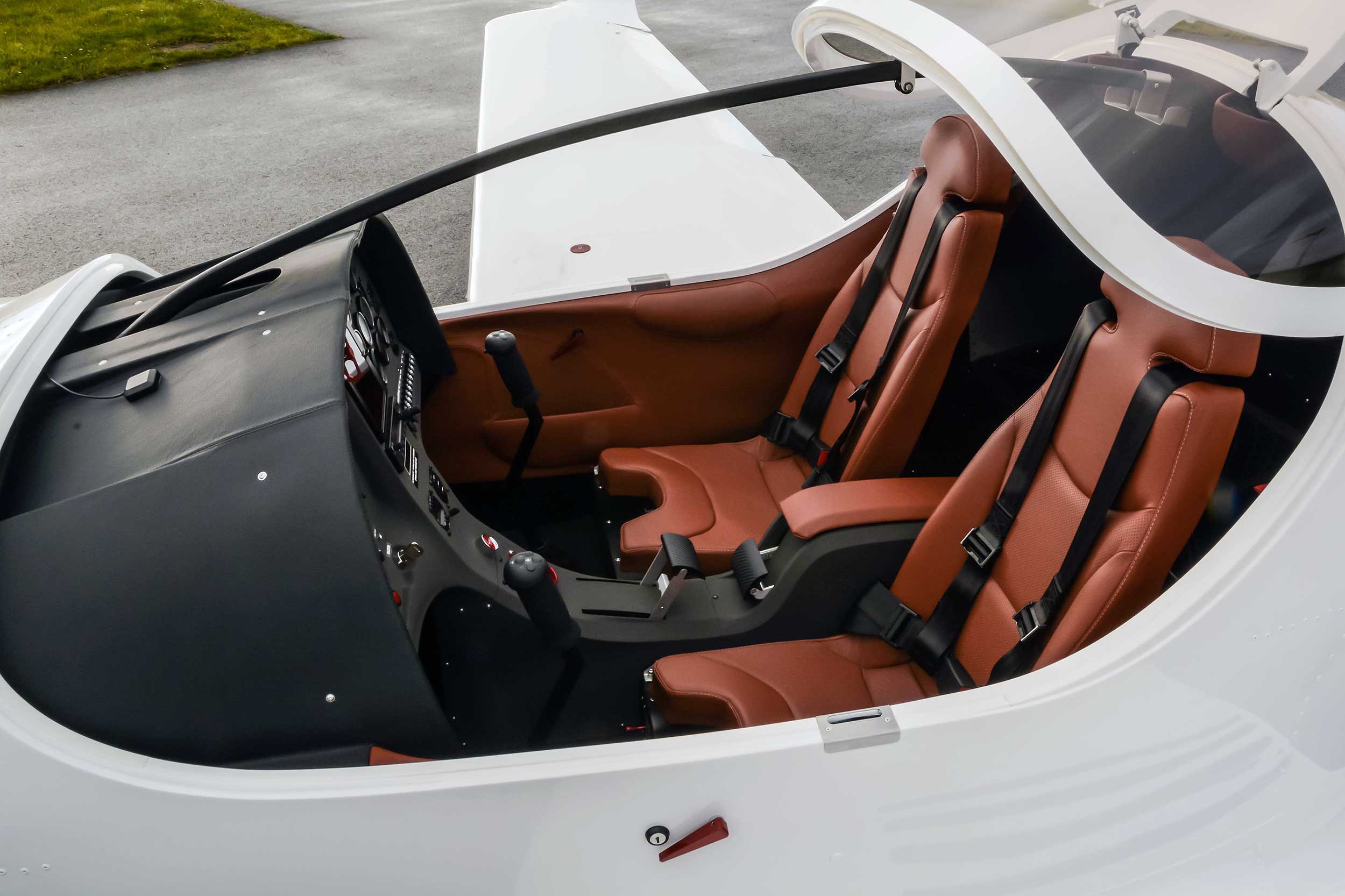