On May 30, “Spring, Seeing Hong Kong Again”, directed by French director Benoit Lelievre, appeared in Prague theater again. The film kicked off the tour of the award-winning films at the Prague Film Festival on the 12th.

On that day, the three cinema rooms of Kino Pilotu were unable to hold all the audience who came to watch the film. So, the organizing committee decided to screen the film again.

The selection committee of the Prague Film Festival still exerted its strong film selection ability, and many excellent Asian films have also entered their shortlist.

This year, the film festival received two films about Hong Kong, namely “Spring, Seeing Hong Kong Again”, – and “Hong Kong – Eine Stadt im Widerstand”; which tells the story of radical protesters in Hong Kong in recent years, including scenes of riots and violence. In the end, the jury chose the former, which “embodies the values that the festival has never given up.”

After the film won the Best Documentary Award at the Prague Film Festival, it also won the People’s Choice Award, which shows that the Czech people are caring about this city in the far east. After the screening, some audience members said that they could feel the characters’; fear and disgust toward violent protests, which brought them great discomfort and irritability.

They also said that large-scale social events should be viewed in a historical and social context, and they were personally opposed to justifying violence in the name of freedom and democracy.

The film was screened at the 75th Cannes Film Festival in France on the afternoon of May 27, and the theme poster appeared in the official film magazine “Cannes Daily”. 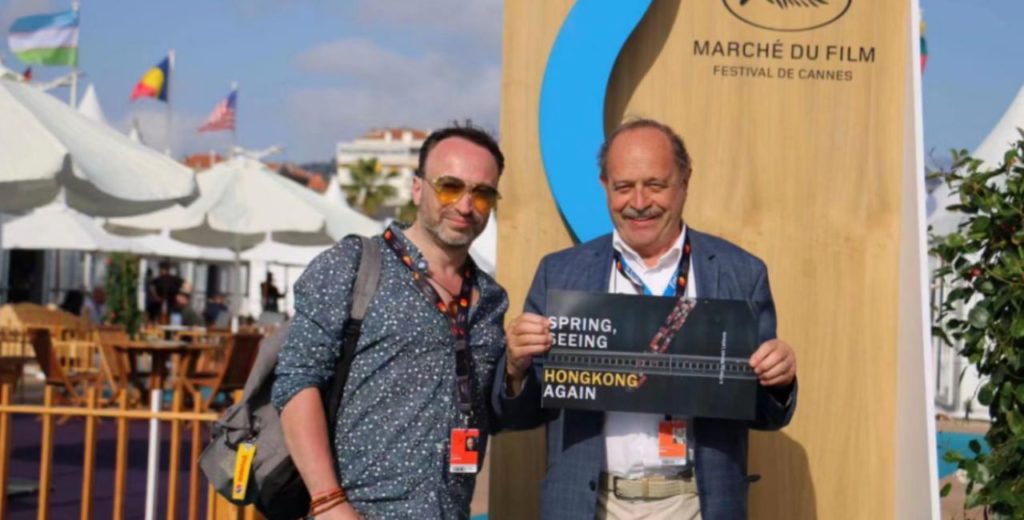 Emmanuel ITIER, a famous French film critic, said after watching the film: “It is not a surprise that ‘Spring, Seeing Hong Kong Again’ was the surprise of the Prague film festival and that it is embraced by every single festival programmer.

We can only salute the talent of Benoit Lelievre and we can’t wait to see what he will be able to deliver next. Maybe a vision of ‘Hong Kong: Alive and kicking’ in a post-pandemic time. This is our deep wish, that the world becomes one, again!” 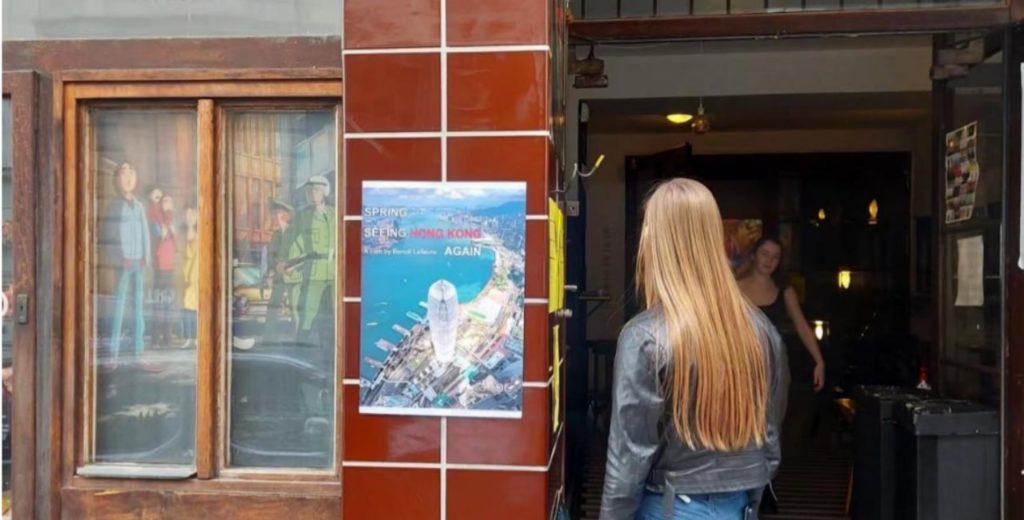