The official website published the festival committee chairman Zuzana’s review article on the film, expressing her love
for the film.

The jury said, “This film is undoubtedly the biggest surprise of Prague Film Festival 2022, offering a new perspective and thinking to European audiences.”

Because there are no restrictions on the content and types of films and it focuses on discovering new talents, the Prague Film Festival becomes increasingly popular among directors from worldwide.

Especially, the touring exhibition of award-winning films provides a broad platform for the global director’s work, which attracts filmmakers around the world every year. And more and more audiences are entering the theater for films from the festival.

This year, Prague Film Festival still keeps returning to the big screen, which is good news for many documentary fans. It is this “Spring, Seeing Hong Kong Again”, which is highly praised by the jury team, that kicks off the screening event. This documentary film depicts the story of people far away from the eastern city of Hong Kong.

“Spring, Seeing Hong Kong Again” exhibition posters appeared in cinemas, squares, subways, and the entrance of some coffee shops. The pre-sale tickets for the screening were sold out within a short time, which obviously exceeded the expectations of the festival committee. Committee had to temporarily add 2 screenings after urgent consultation with the kino pilotu cinema.

Before the opening, the queue outside the cinema was very long. There were researchers and students who came to watch the film. Some gentlemen wore formal clothes. This familiar scene made people instantly re-feel the charm of film after the covid-19 pandemic.

The entire film viewing atmosphere was obviously relaxed and short-lived. Many audience members walked out of the dark hall and gathered around to discuss the film viewing experience.

Richard Smejkal said that he has traveled to Hong Kong ten years ago, he fell in love with the city very quickly. Though it experienced turbulence in recent years, it remains a city full of hope. Now he meets it again in the cinema, just like seeing an old friend, he knows that the city which he was familiar with comes back.

Simona Chalupova came to watch the film with her husband. She was studying in Hong Kong when she was young. Like Amy in the film, she worked as a volunteer for some time. The film brought back many memories of her. She said that she had planned to travel to Hong Kong this Christmas.

But now she can’t wait for that moment, she wants to plan ahead to witness the city’s humanity, vitality and prosperity again. 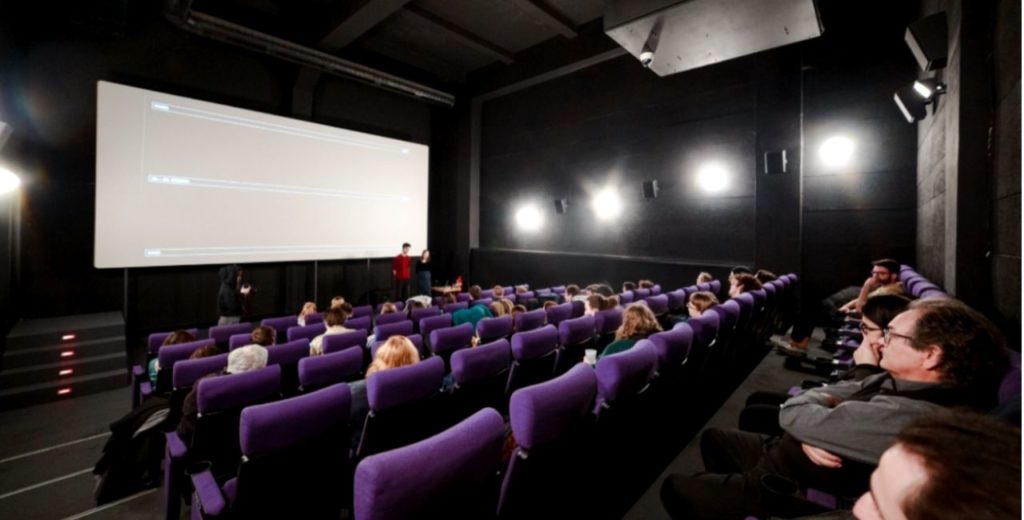 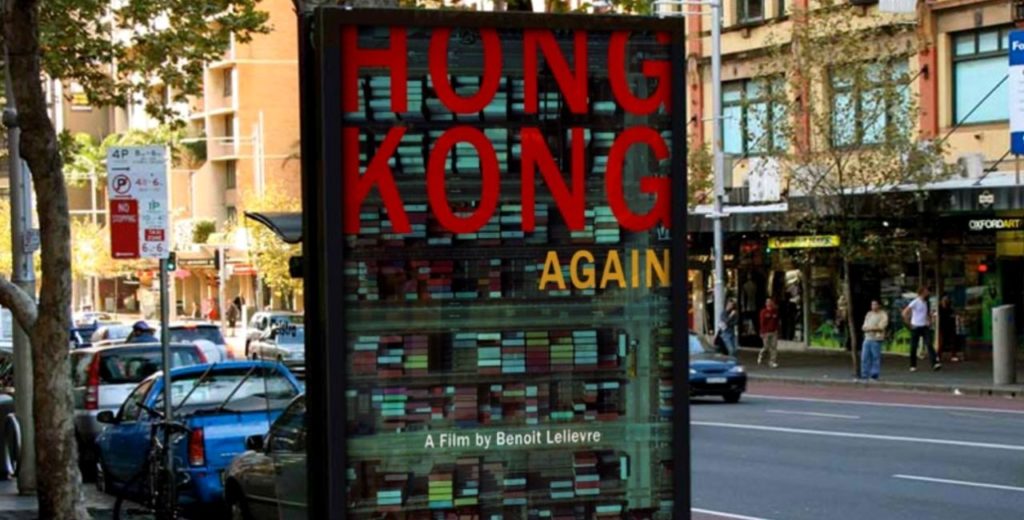