A team made up of New York’s Steven Holl Architects (SHA) with Marcela Steinbachová and Czech firm Skupina Studio has won a competition to redevelop the 1947 Terezín Ghetto Museum, housed on the site of a Jewish Ghetto where some 33,000 people lost their lives.

The plan is to add a “Tower of Light” to the existing museum. This is described by SHA as a “contemplative space” that will allow visitors to experience “spectral light phenomena”, with refracted daylight aiming to represent “the colours of humanity”.

At night the tower lights up, offering a beacon in the dark. It is clad in naturally weathering copper.

The tower’s design is inspired by a drawing by Petr Ginz called “Moon Landscape”. Ginz was deported to the Terezín concentration camp where he drew the image of the Earth from the Moon. He died at Auschwitz at the age of 16.

Work on the full Terezín Ghetto Museum project includes renovation of the existing building and the addition of an exhibition area, green spaces, updated parking and an information centre.

The SHA team was picked from an international field of 22 participants. 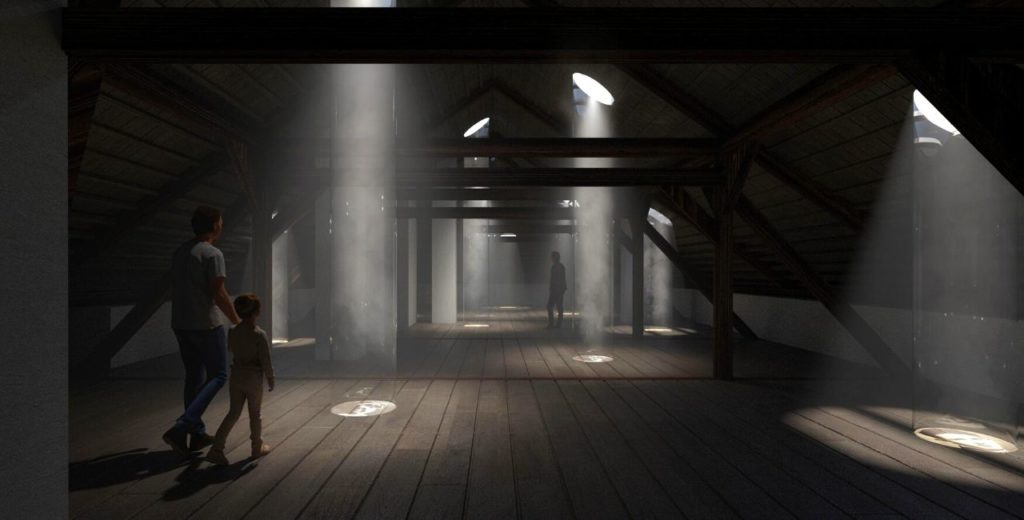 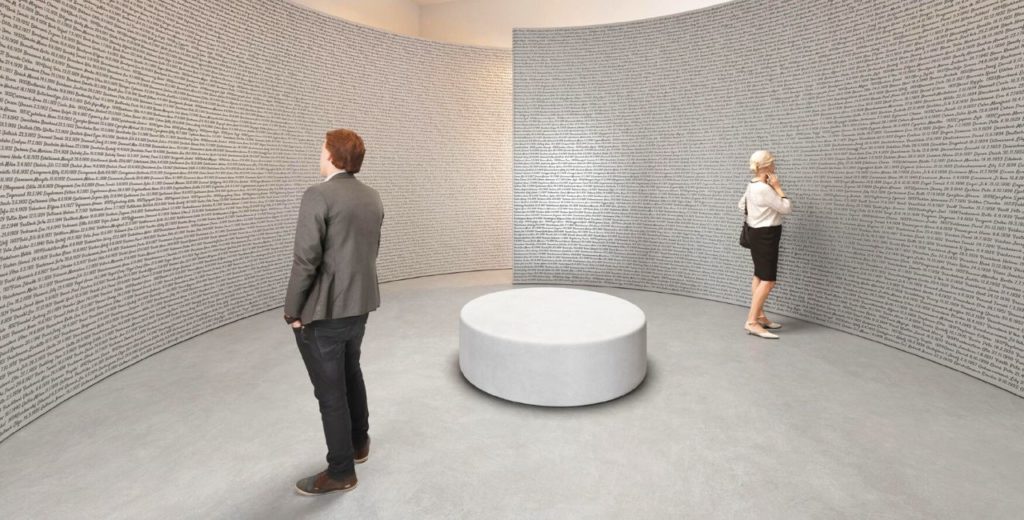