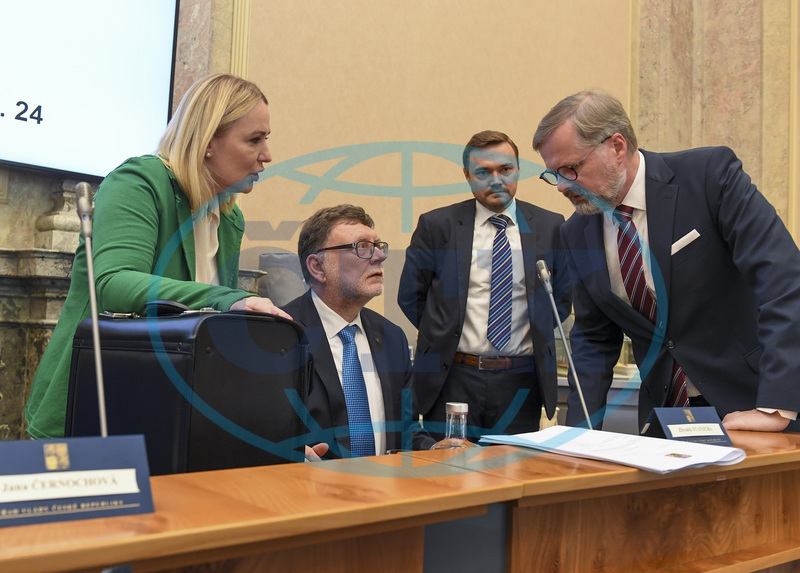 Prague – After a two-week government holiday, the cabinet of Petr Fiala (ODS) will start work today with an informal meeting at the Liblice castle near Mělník. In the conference center of the Academy of Sciences, the ministers will meet at 16:00. They will discuss strategic plans until late in the evening. The main topic will be energy.

During the meeting, Fiala will also discuss with Deputy Prime Minister and Minister Vít Rakušan (STAN) the future of the head of the Office for Foreign Relations and Information (ÚZSI) Petr Mlejenko. He is facing criticism due to his contacts with the prosecuted lobbyist Michal Redl.

According to government spokesman Václav Smolka, Fiala promises a wider space for strategic planning from the meeting outside the Straka Academy than is provided by the regular meetings of ministers. In addition to energy and anti-inflation measures, the topics of the negotiations could also include a sector tax or a tax on extraordinary company profits.

The last time Fial’s cabinet met was at an informal meeting in April at Štiřín Castle.