The Opening of the Summer Tourist Season at Prague Castle

On Saturday, the 14th of May, Prague Castle will officially open the summer tourist season. The seat of the Czech heads of state is on this day open to visitors completely for free.

The representative spaces in the New Palace are usually not open to visitors. Saturday, May 14, is one of the few days when Prague Castle opens these halls, salons and lounges which are normally reserved for receiving official visits by the President of the Republic.

Therefore, you have now a unique chance to look around these rooms, some of which served as representative and residential spaces to monarchs as early as the 16th century!

Lovers of music are advised to spend a moment in the Third Courtyard where there will be brass band performances on stage for the whole day. In the Royal Garden, medieval falconers will show their art, visitors will find refreshment stalls, and children will enjoy the children’s corner.

The opening of the new tourist season at Prague Castle will also include the opening of the newly renovated Falconer’s House. The inconspicuous cottage with a wooden porch, which has undergone extensive renovation, can be found between the Riding School’s original renaissance and baroque buildings.

The oldest documented inhabitant of the house was a falconer, later a moat guard lived there, and then a carpenter. At the end of the 17th century, three huntsmen moved in, later a butcher, and after him the corporal of the local garrison lived there. The last inhabitants of the house were Castle employees in the 20th century. A new exhibition dedicated to falconry has now found its place in the house. 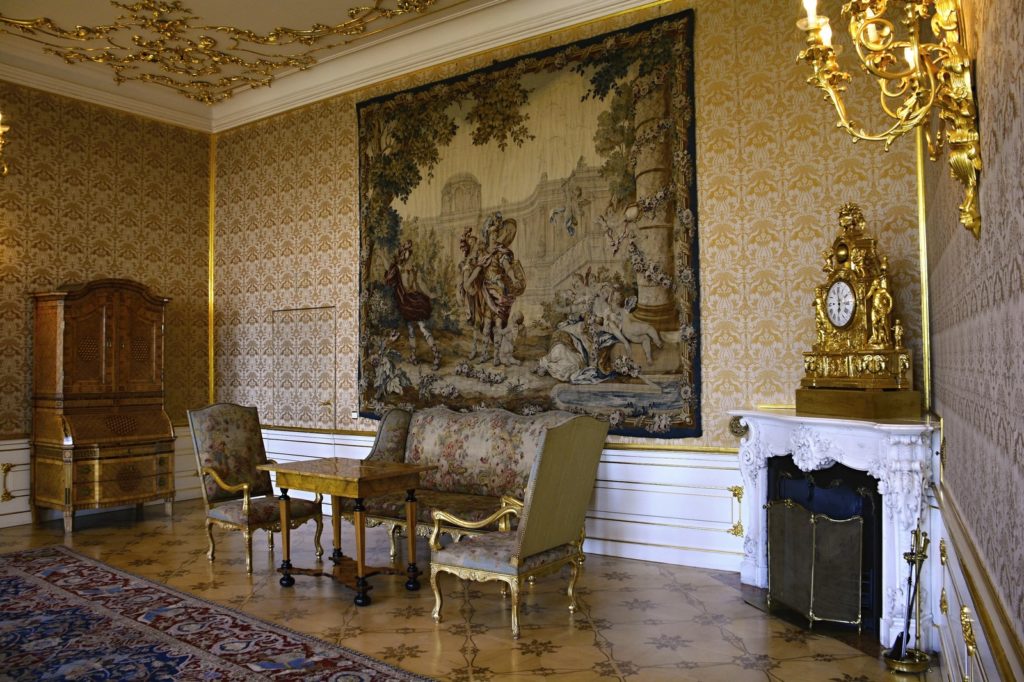 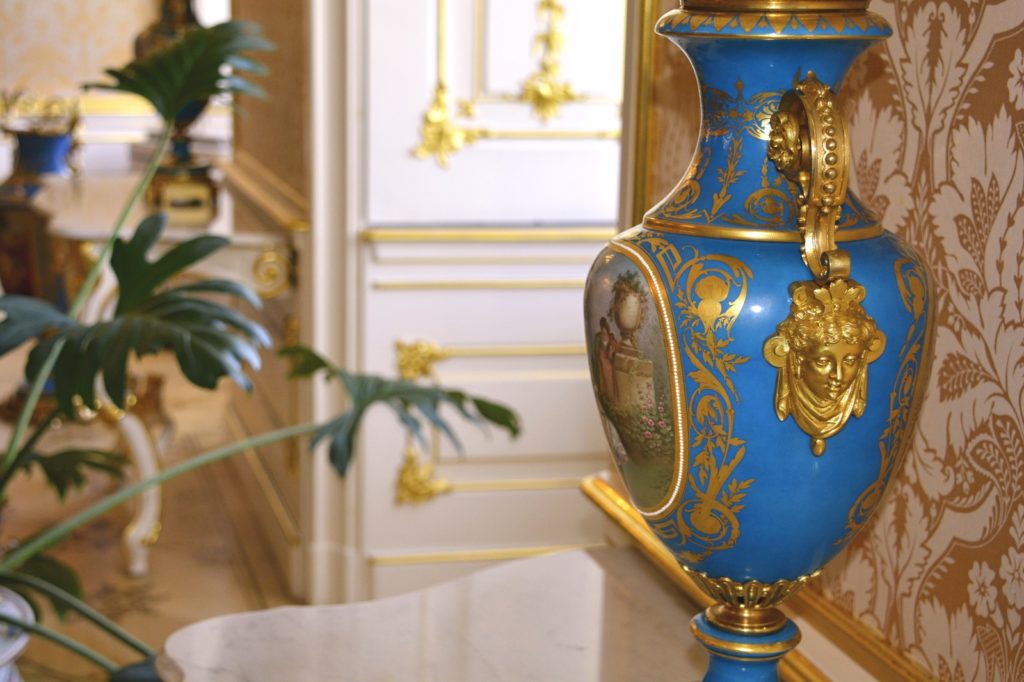 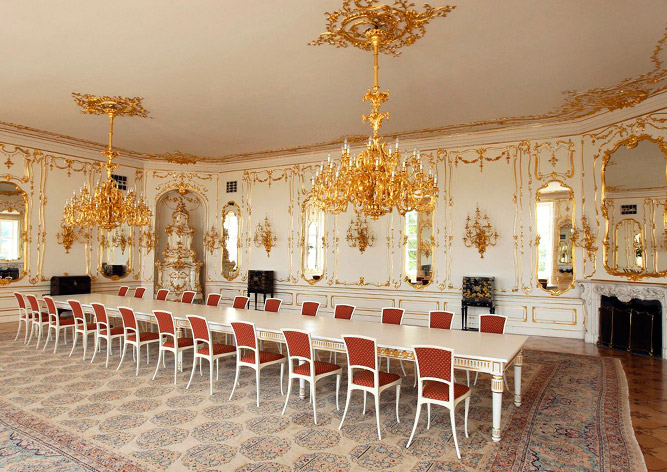 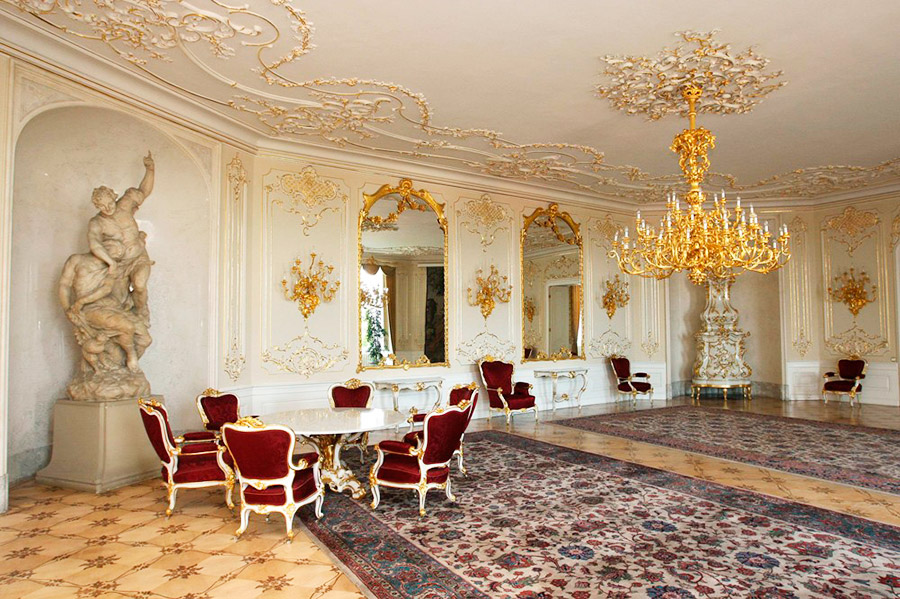 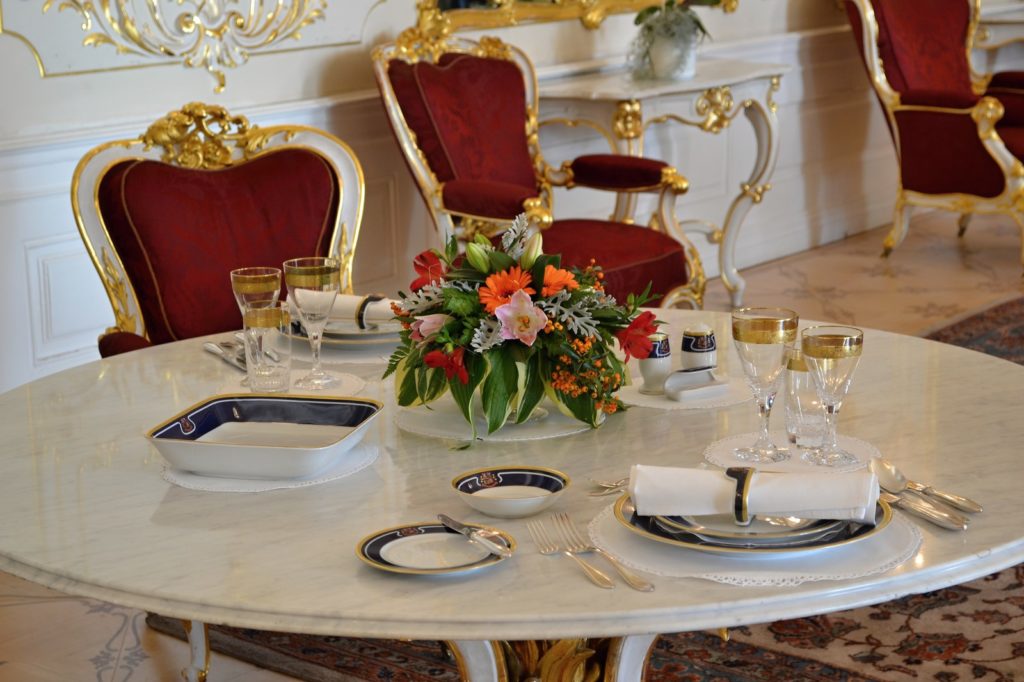 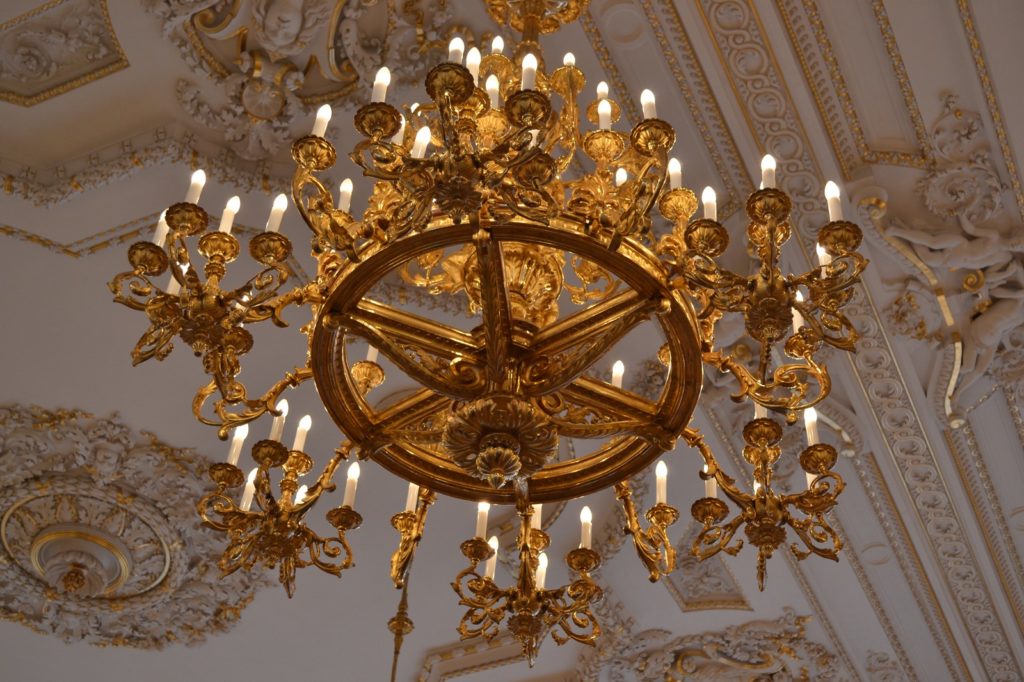