The trend of this summer is soft beer

The year-round project of the Czech Association of Breweries and Malthouses called Where Beer is Brewed aims to present the most interesting things in the brewing industry. “Through our new project Where Beer is Brewed, we celebrate today’s Czech brewing industry and show that it is a successful and diverse field. At the same time, it is also a proof of the strength, togetherness and cohesion of our industry, “explains Martina Ferencová, Executive Director of the Czech Association of Breweries and Malthouses. In the second project, presented in June, with the theme News, this project focused on a varied offer of bitter and non-alcoholic beers. 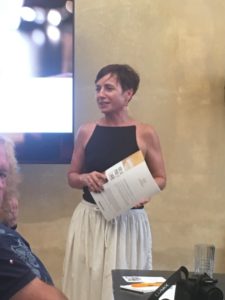 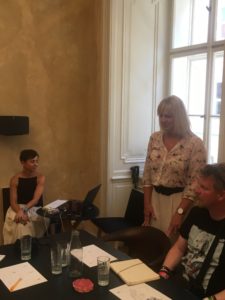