The Focus polling agency recently conducted a public opinion poll to map the attitudes of the Czech public towards the war in Ukraine. The survey reveals Czech people support Ukraine, but don’t want to give up Russia’s natural gas.  Photo credit: Coline B. / Brno Daily

Czech Republic, May 9 (BD) – The research analyzes the thoughts, fears and theories of Czech citizens behind the current war between Russia and Ukraine. The respondents were a representative sample of 1,023 Czech citizens over 18 years of age. For every question, respondents could choose multiple options, hence the total sum of answers exceeds 100%.

Who do you think is the main culprit of the war in Ukraine? 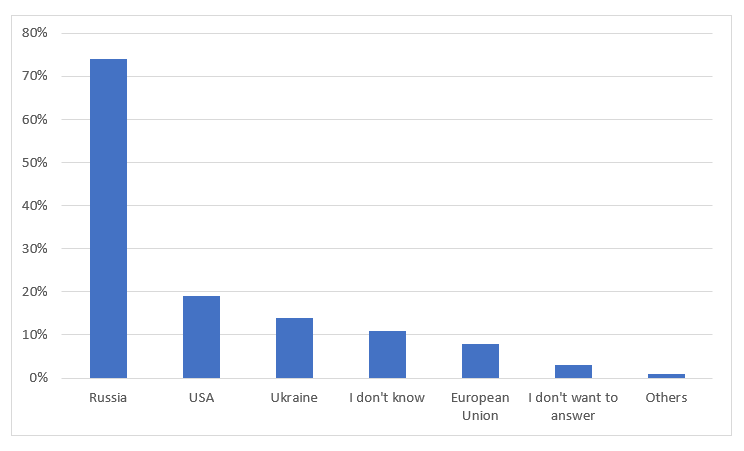 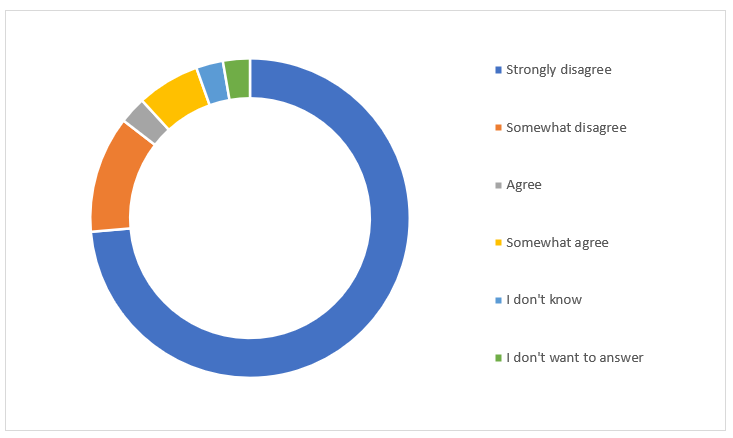 The response demonstrated a strong opposition to the war, with 81% of responses strongly disapproving of the ongoing conflict, while only about one in ten Czechs supported the Kremlin’s military invasion. Source: FOCUS Agency, April 2022. 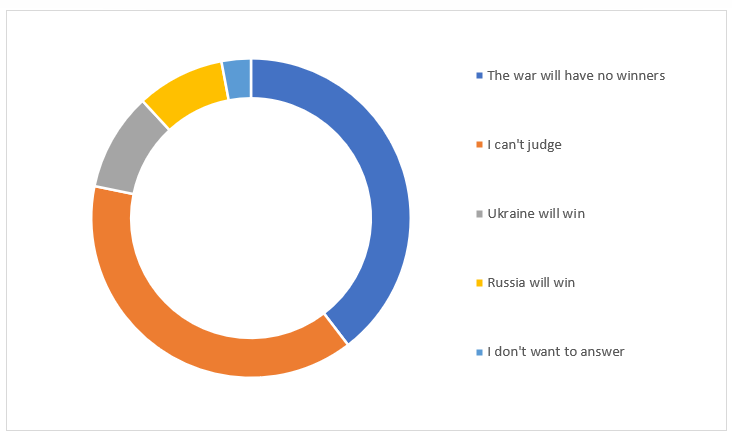 Regarding the outcome of the war, there was a lot of uncertainty; 40% of those surveyed believed there would be no winners, and 39% said that they do not know how the conflict will end. There was an equal share of those who believe that Russia will win (9%) and those who believe Ukraine will win (10%). Source: FOCUS Agency, April 2022.

How far do you think the consequences of the conflict between Russia and Ukraine will go? 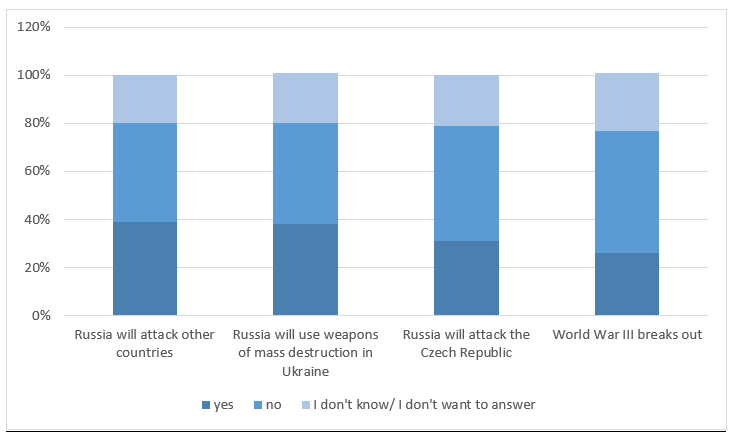 The Czech population reported personal concern about the ongoing war. Although about half of the respondents do not believe that the Czech Republic will be involved in the conflict, almost a third of people said they think there will be a third world war. Furthermore, 42% of the respondents said that they think Putin will use weapons of mass destruction (nuclear, chemical, biological) in Ukraine. Source: FOCUS Agency, April 2022.

Do you agree that Czech Republic should completely stop taking natural gas from Russia as soon as possible, even at the cost of making it more expensive for citizens? 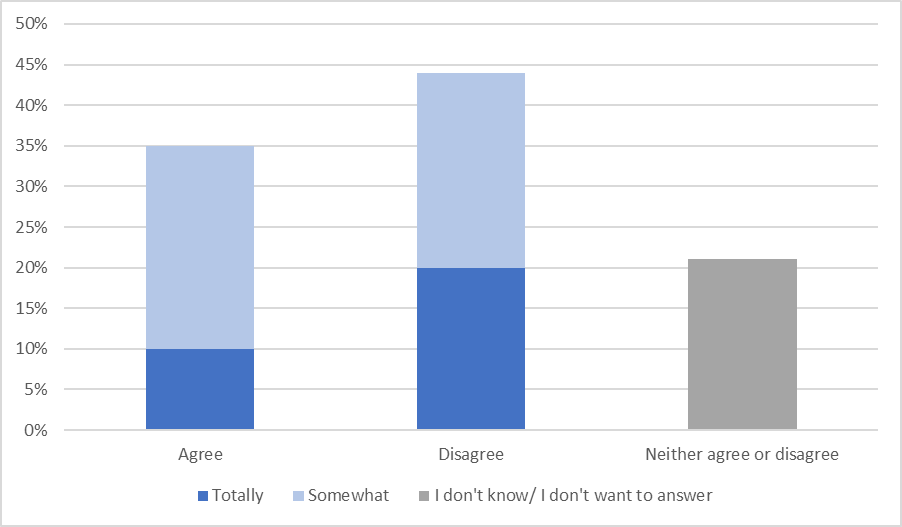 When it comes to the Czech response to the war, opinions are diverse. 35% of Czech citizens might be willing to pay more for gas in order to sanction Russia, while 42% of respondents were not prepared to give up natural gas from Moscow. Source: FOCUS Agency, April 2022.

Together, these data suggest that Czechs are viewing the war with caution, willing to help the Ukrainian population, but trying to stay out of the conflict.