A survey conducted by STEM Trends investigated attitudes among the Czech population towards the information released about the current war in Ukraine. The majority of respondents, nearly 80%, think that the spread of misinformation poses a threat to the nation. Photo credit: Freepik

Czech Republic, May 16 (BD) – The results show that three quarters of Czechs (76%) think that the spread of disinformation threatens the country’s security. Only one-fifth of people do not see it as a threat, and only 4% of the adult population is not afraid of disinformation at all. The greatest concern was among younger citizens aged 18 to 29.

Do you think that the spread of false and confusing information, otherwise also known as disinformation, threatens the security of the Czech Republic? 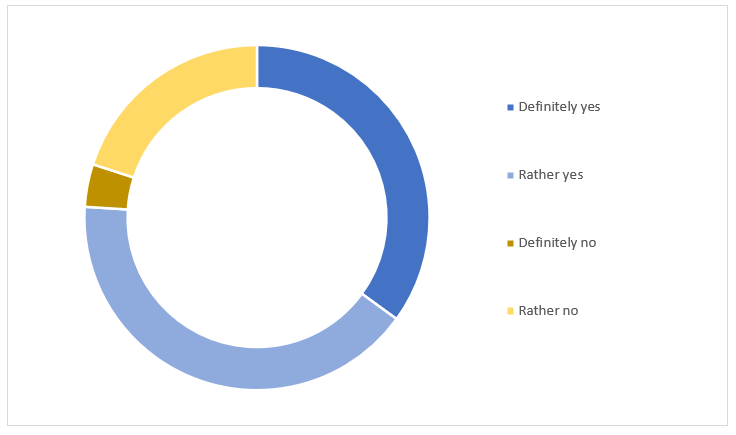 “Everyone thinks something a little different about the term misinformation. But it is quite clear that most people are bothered by lies in politics and the media,” said Nikola Hořejš, a psychologist who conducts research into the impact of misinformation at the STEM Institute. “Understanding of what is meant by disinformation has increased significantly over the last two years, but it is still not such that we can use this term unambiguously. But it is clear that the whole society is horrified by the bending of the facts, it is not just some strong groups.”

Almost half of people believe that disinformation or fake news in the media and on the Internet is created intentionally by individuals or various groups. This view is most accepted among people with a college degree, younger people in general, and among those who participated in last year’s House of Representatives elections. It also dominates among supporters of the governing parties, the coalitions of SPOLU (70%) and Pirátů and Starostů (68%).

The second most commonly cited cause of lies circulating in the public space was “journalists from big media working at the behest of entrepreneurs,” according to 26% of Czechs. More people over the age of 60 and opposition SPD voters favour this interpretation. It is also related to dissatisfaction with political developments since November.

In addition, 21% of the population believe that falsehoods are based on “political correctness that limits what can and cannot be published in the media.”

The Czech government has intervened in the disinformation issue since the outbreak of the war by blocking selected servers. Over 70% of citizens agree with this measure, that the state will restrict or prevent the media from disseminating disinformation.

There are no age or educational groups who stand out from the given trend. There are more people over 60 who are afraid of a similar step, but 66% of them still agree with it. Opposition SPD voters approach the matter in a similar way. Only voters of very small protest parties and a smaller group of people (6% of the total population) who strongly trust Russia’s interpretation of the war deviate from this norm.

In your opinion, is it right for the state to limit or prevent the action of the media that spreads disinformation? 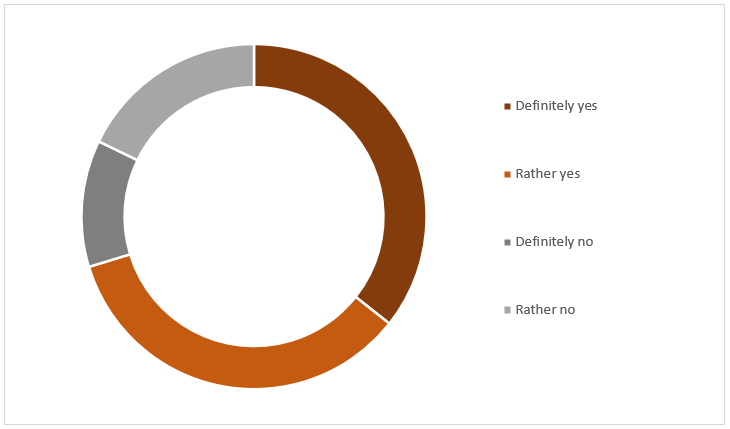 “Almost all the debate is about the need to remove sources of disinformation. But if we take into account that about 10 percent of citizens regularly share conspiracy theories, it is clear that the switched-off sources will be replaced by something else, because people will not have direct access to information,” Hořejš said. “The level of agreement with the restrictions is surprising. It really seems that if there is a threat of war, we do not consider the freedom to spread our opinions and untruths absolute.”

However, according to previous STEM research, relatively few people have direct access to disinformation sources. For example, the disinformation server Aeronet was known to only 5% of respondents. Global resources such as the Russian Sputnik server had a greater reach in the Czech Republic. However, in early March, EU ministers approved a ban on Russian state media in connection with Russia’s aggression. The Russia Today television network and the Sputnik server can no longer operate on the territory of member states. 60% of the adult population of the Czech Republic agreed with the broadcasting ban not only on selected media, but on all Russian state media in the EU.

In relation to the war in Ukraine, do you agree or disagree with the norm taken by the EU countries to ban broadcasting not only for selected media, but for all Russian state media in the EU? 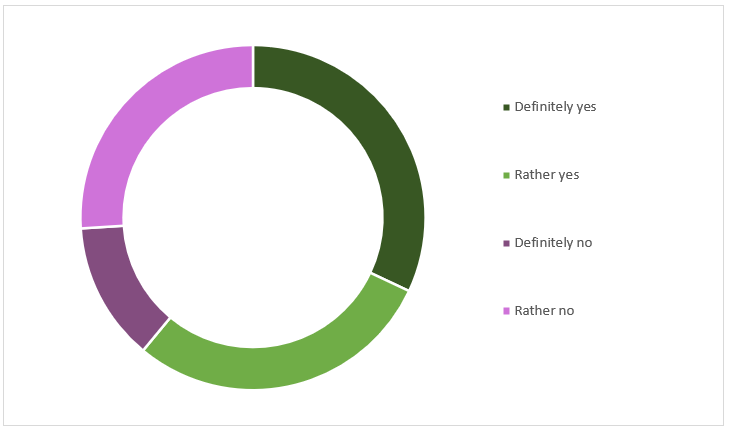 The STEM poll also examined agreement with two statements based on official Russian propaganda, i.e. the Kremlin’s interpretation of the invasion of Ukraine. Firstly, that “the war in Ukraine was caused primarily by NATO, by threatening Russia and other states” and secondly, that “Ukraine is an artificial state whose borders have no historical justification”.

Nearly one-third of the population agrees with the statement that the war in Ukraine was caused mainly by NATO, by threatening and provoking Russia. The distribution of trust and distrust in this pro-Russian statement, according to socio-demographic characteristics, does not differ from the previous one. Among the electoral groups, the statement finds more support among older voters of small protest parties such as the Czech Communist Party.

This does not automatically imply a rejection of NATO or an indictment of it. On the contrary, the conflict has generally reinforced the importance of NATO in Czech society. The latest STEM data show that 78% approve of membership in the alliance, the highest support since 1994.

The Czech population is dominated by people who do not believe these two statements. 24% of citizens agree with the statement that Ukraine is an artificial state. People with less education and citizens over 60 years of age, opposition voters and protest party supporters are more likely to believe it. University students, people living in Prague and voters of the ruling parties are less likely. 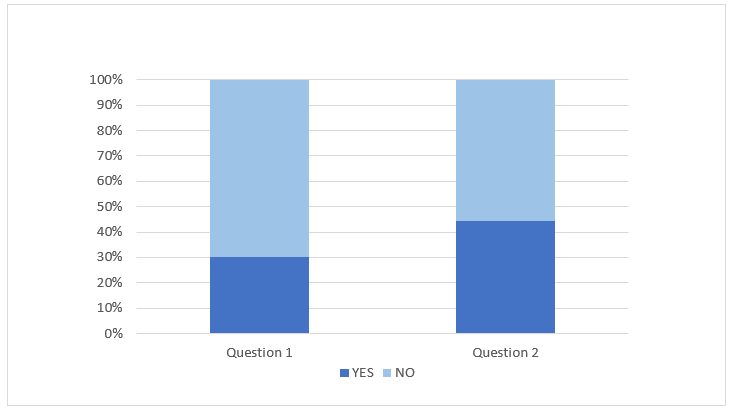 Previous research shows that only 30% of the population has some awareness of hostile countries trying to spread disinformation. And despite fears of fake news, only 23% of citizens said they had read details on how to identify disinformation campaigns. On the other hand, 72 % of people reported that they try to verify the information they receive, but often they are not able to distinguish whether the sources are reliable or not.

The survey was conducted on a representative sample of the population of the Czech Republic over the age of 18 from March 24 to April 6, 2022. The respondents were selected using the quota selection method. A set of 1171 respondents answered the questions in a combination of online and personal interviews (CAWI + CAPI).