The award-winning airline has been connecting Prague with destinations around the world from its base in Doha at Hamad International Airport since 2017. Celebrations of the important day took place at the airport with an event for the anniversary flight QR292. Just before the five-year anniversary of the start of operations to the Czech Republic, the carrier announced that it had surpassed the 500,000 checked-in passengers on routes from Prague. Qatar Airways currently offers one daily return flight between Prague and Doha, operated by an Airbus A320 aircraft.

The national airline of the State of Qatar is constantly updating its global network of connections, which currently includes more than 150 destinations. By increasing the number of frequencies to the main transfer hubs, Qatar Airways offers its passengers unrivaled connectivity and allows them to reach the destination of their choice.

“In the second half of August 2017, a Qatar Airways Airbus A320 landed on the Prague Airport runway. It was the first time that the carrier connected Prague with the capital of Qatar, Doha, on a regular route. Since then, direct flights have offered passengers significantly more opportunities to connect to routes to the rest of the world, providing routes to the Far East, South Asia and Australia. The potential of the line remains high. Thanks to it, Prague can find connections to another 100 destinations with only one transfer. We are very happy that we can celebrate the five-year anniversary of this beautiful collaboration together. I believe that in the foreseeable future it will continue to successfully improve both in the passenger and cargo transport segments.” Jiří Pos, Chairman of the Board of Directors of Prague Airport.

Speaking on the occasion, Eric Odone, Vice President of Sales for Qatar Airways in Europe, said: “We are happy that in such an exceptional year for Qatarways, we can remember and celebrate the 5th anniversary of our flights to/from Prague. During the past five years, the connection between Prague and Doha has consistently ensured the flow of passengers from Prague to the entire Qatar Airway network. It is important for us to provide passengers to and from Prague with an excellent travel experience both on board and at our base at Hamad International Airport.”

Qatar Airways is also the first global airline to be awarded five stars by the international aviation rating organization Skytrax for its safety measures in relation to the COVID-19 pandemic. This comes after Hamad International Airport (HIA) was the first in the Middle East and Asia to receive a COVID-19 pandemic safety rating from Skytrax. The awards reassure passengers worldwide that the airline’s health and safety standards are subject to the highest professional scrutiny and assessment by an independent organisation. 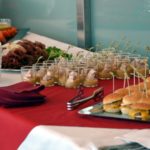 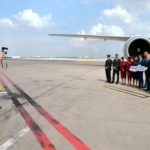 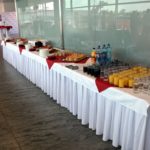 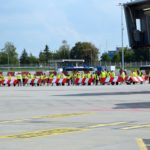 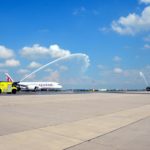 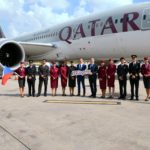 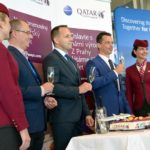 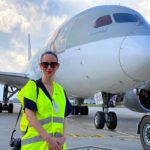 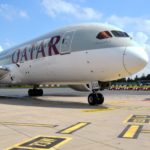 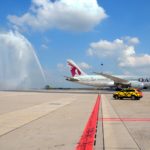 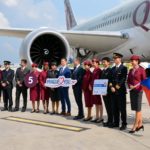 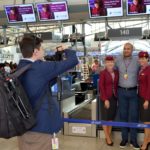 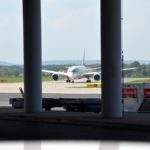 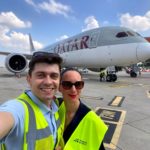 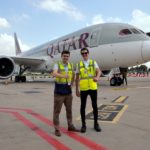 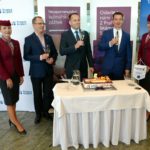 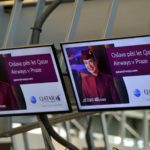 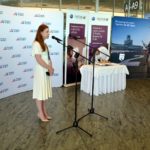 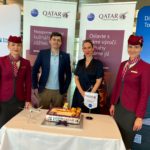 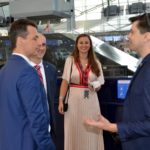 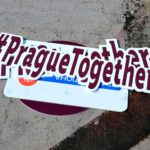 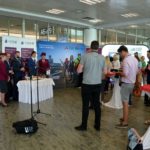 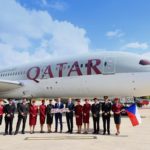